D23: So Many Trailers From The Weekend 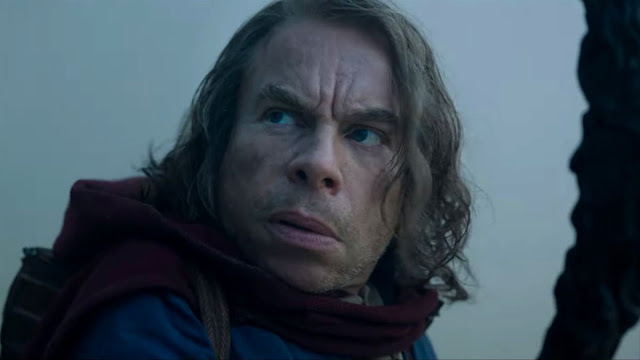 D23, which his essentially Disney’s version of Comic-Con or similar pop culture brouhahas. It was a massive unveiling of news, trailers, casting, release dates, and all the related accouterments. As usual, it was a lot; some of it interesting, some of it less so. But we did get our first glimpses at a bunch of stuff that will dominate the bulk of the conversation for the next few years.

So why not gawk some of the trailers. Not all of them. God no, we’d be here all day. (And who really gives a shit about a new Santa Clause move?) But these are the ones that look most intriguing, are for projects we’re already excited about, or just seem pretty cool.

There was also a great deal of footage from various properties that was only shown to those in attendance. We were not there, but you can find plenty of descriptions of clips from movies if that sort of thing floats your boat.

Anyway, take a gander below. Let us know what you’re stoked to check out in the coming months.

Honestly, the one that gave us the most feels was the trailer for the upcoming Disney+ Willow series. This looks super fun and we can’t wait.

A one-off horror special directed by composer Michael Giacchino? It’s hard not to be intrigued by Werewolf by Night.

Andor continues to look all kinds of rad and gives us hope that the expanding Star Wars universe will finally deliver on its promise.

And sure, more Mandalorian, why not?