These Two 'Jurassic World' Posters Remind Us How Tiny We Are 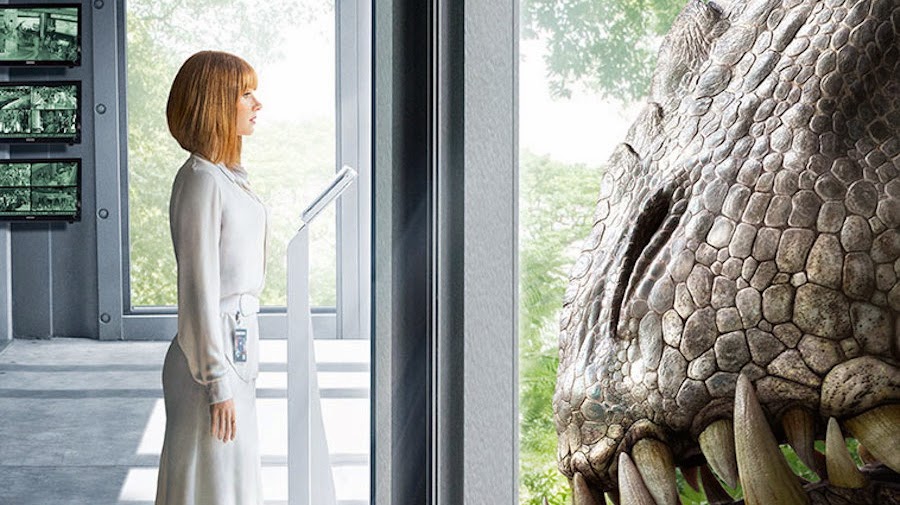 Even if that first Jurassic World clip left you meh (or pissed you off like Joss Whedon), it’s still one of our most anticipated of the summer, primarily because no matter what else, there are going to be big ass monster dinosaurs chowing down on sunburned tourists. That sounds like a fun time from where we sit. To remind you just how terrifying they’re going to be, the movie released two new posters that drive the point home.

These dropped via the official twitter account. The first shows off the new big bad, the Indominous Rex, a genetic mash up of DNA from T-Rex, Velociraptors, snakes, and cuttlefish. It, of course, escapes and goes on kill crazy rampage. Let’s just hope it’s anywhere near as huge and horrific as it looks in this poster. Released to hype a new trailer that arrives this week, it showed up with the ominous tag, “Something big is just around the corner.” 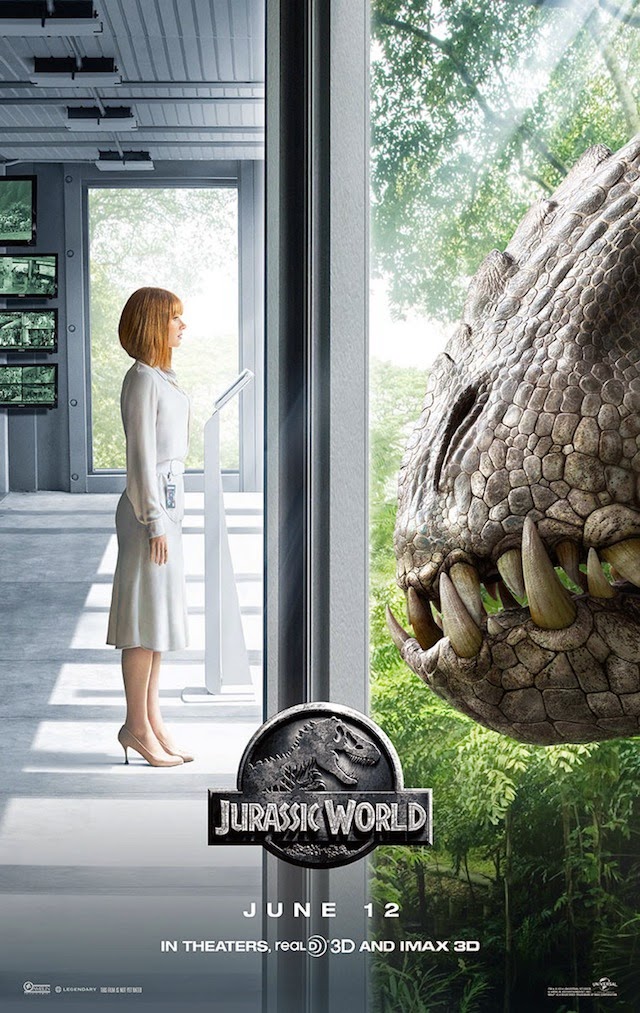 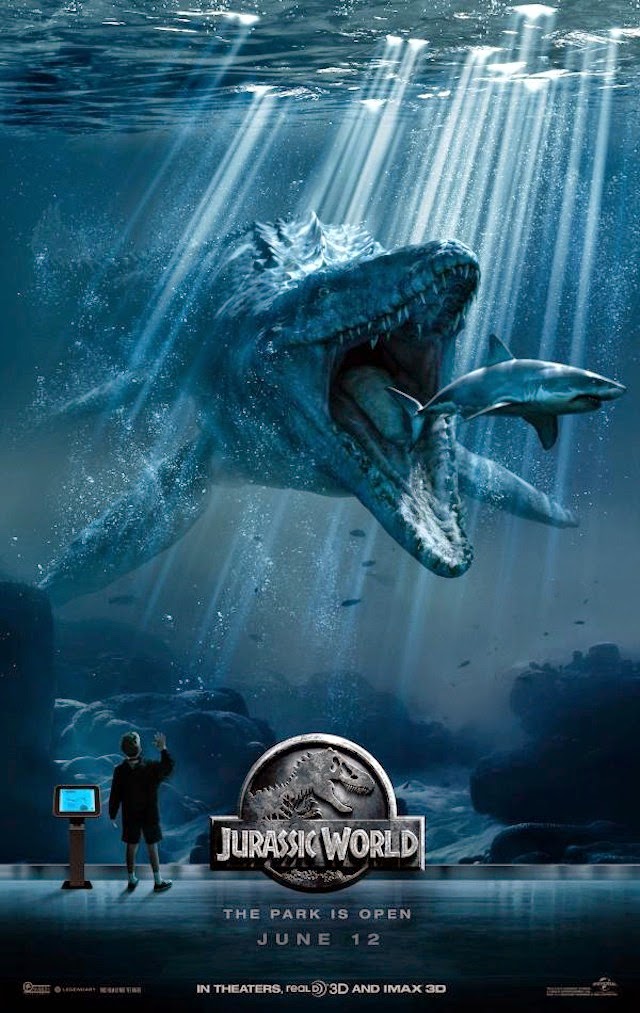