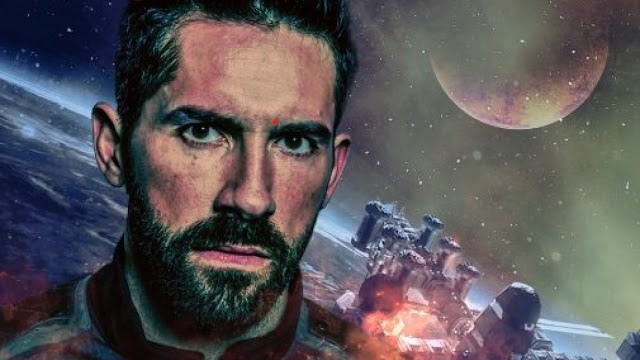 This may well be everything I want in life: Scott Adkins and space and Scott Adkins kicking the crap out of people in space. That’s right, there’s now a trailer for Incoming, the long-awaited—by me anyway—Scott Adkins space prison movie. And it’s everything I hoped for. There’s also a release date!

Thanks to the good people at Screen Anarchy, where this Incoming trailer debuted, the world is now a much better place. This looks like pure, cheap, ‘80s genre throwback cheese, with Adkins punching and kicking his way through generic future terrorist goons and a shoddily constructed space station set. And I’m tickled pink about all of this. My only hope is that, at some point, we get to see him kick a dude in zero gravity. That’s a must-have for this movie.

We first heard whispers of Incoming a little over a year ago. Considering Scott Adkins, one of the world’s premiere DTV ass-kickers, always has seemingly dozens of projects in the works, I wasn’t sure this one would pan out. Especially because it’s a sci-fi prison movie in space, which tend to have larger budgets than his usual far. But I’m beyond ecstatic it exists.

Here’s a synopsis for Incoming, which admittedly still sounds like Lockout, though Lockout with Scott Adkins:

The International Space Station is now a prison—the ultimate black site. No one's getting out. And no one knows it's there. But when the imprisoned terrorists take over the Station and turn it into a missile aimed at Moscow, only a shuttle pilot and a rookie doctor can stop them. Their task is complicated by a rogue CIA agent (Scott Adkins) who has his own plans for the station and the terrorists within.

Incoming opens in limited theaters on May 4, which is crazy soon. I also assume it will hit VOD either at the same time or shortly thereafter. 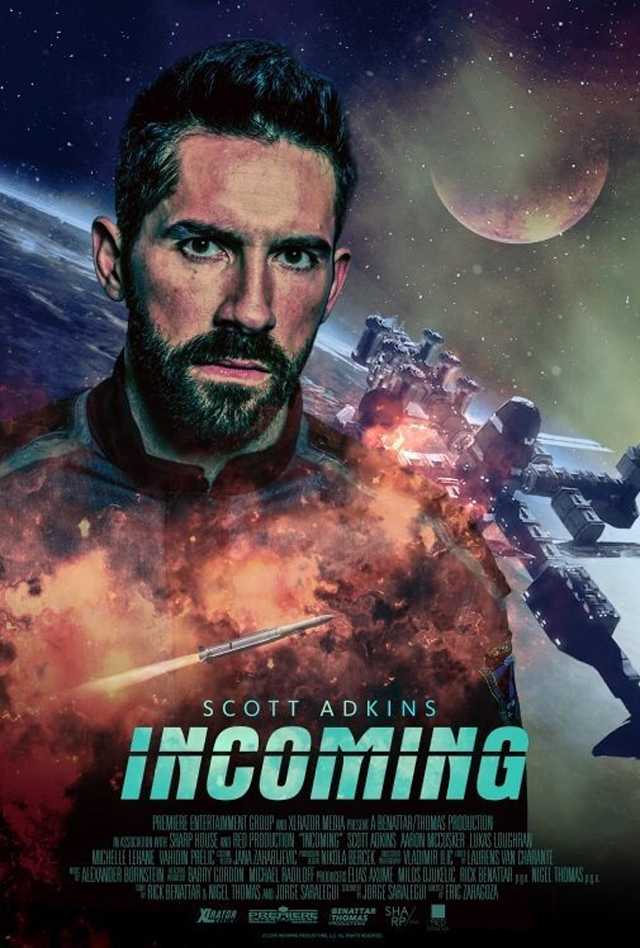