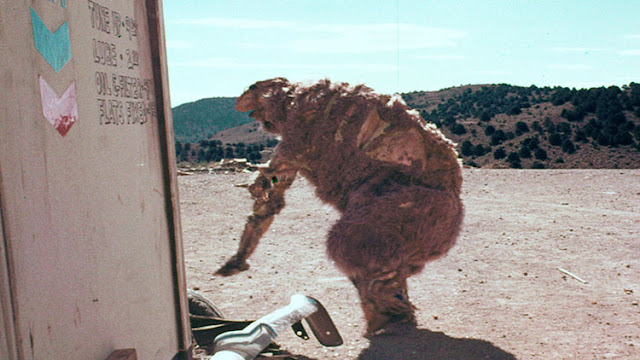 Godmonster of Indian Flats has just about everything you could possibly want out of a movie. It has dope fur vests, sheep farmers, old-west-style prostitutes, racist land barons, a racist sheriff who used to be a Wall Street player (?), pie throwing children, faking a dog’s death as a means of blackmail, black-hood-wearing lynch mobs, and, of course, an eight-foot-tall rampaging mutant sheep monster. If that doesn’t make you want to watch this oddity from 1973, nothing I can say will change your mind. Just know you’re missing something truly strange and wonderful.

Noted cinematic oddball Frederic Hobbs (Alabama’s Ghost) delivers this slice of outsider chaos about a small Nevada mining town desperately clinging to the past thanks to a despotic mayor who rules his fiefdom like a lunatic monarch. When a small-time sheep farmer discovers a hideous mutation amongst his flock, he teams up with a scientist from the university—whose lab appears to located in the skeletal ruins of an old building—to say science words and watch it grow into a monster. All the while, the townsfolk go to great lengths to repel an outsider who wants buy up all their land for…some unexplained reason. 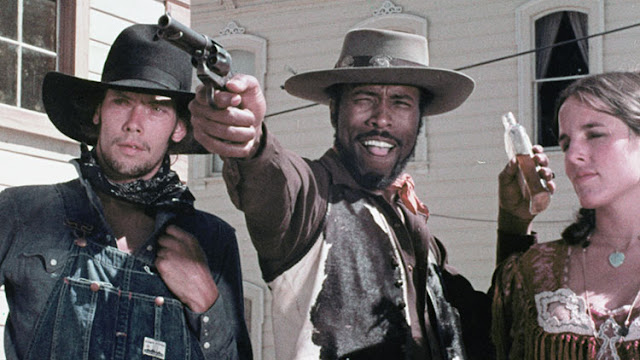 Godmonster of Indian Flats offers a kind of Frankenstein style parable about messing with the natural order. At least, I think it does—I’m not 100% sure what’s going on, though I wouldn’t be surprised to learn it influenced Black Sheep, especially when it comes to creature design. Strains of the cultural revolution of the 1960s creep in, and it’s a jumbled mess of a plot with no real steady protagonist or central narrative drive. But what the hell, the town is full of weirdos of all stripes, from psychics to crazed rednecks, and it’s a deeply bonkers entry the canon of American cinema that you need to experience for yourself.

The new 4K restoration just so happens to play this weekend at Seattle’s venerable Grand Illusion. It screens Friday, July 6 and Saturday, July 7, as well as Tuesday, July 10. It’s something to behold if you like watching crazed monsters blow up gas stations and invade children’s picnics. 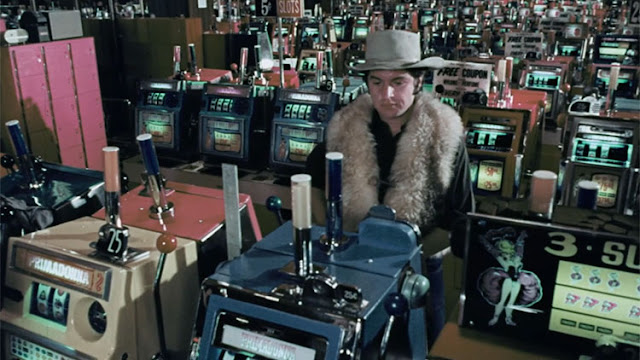 If you’re not in Seattle or can’t make it, don’t worry. The fine folks at the American Genre Film Archive will release a special edition Blu-ray of Godmonster of Indian Flats on July 10. And one of the special features just so happens to be the full restoration of The Legend of Bigfoot, so, you really should add this to you collection.