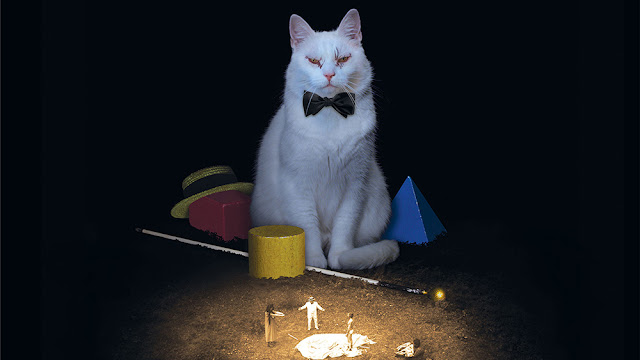 We’ve seen the Groundhog-Day-as-horror conceit before, most recently with the Happy Death Day movies. But in Swedish oddity Koko-di Koko-da, writer/director Johannes Nyholm takes the concept to straight-up psychological nightmare territory. Twisted and terrifying, it offers a time-loop of grief, death, and adorable animated shadow puppet bunnies and birds, which he also manages to turn scary and unnerving as all hell.

Instead of Bill Murray and a large rodent, Koko-di Koko-da revolves around Elin (Ylva Gallon) and Tobias (Leif Edlung). Once an idyllic couple, after an unimaginable tragedy, they crumble and pull apart at the seams. In a last-ditch attempt to come back to one another, they embark on an isolated camping trip, where they’re set upon and ravaged by what amounts to backwoods circus folk, and their dogs. What follows is an endless cycle of escalating torment that, just when they think death provides an escape, they wake anew and begin the whole process over again.

[Related Reading: Read All of Our SIFF 2019 Coverage Here] 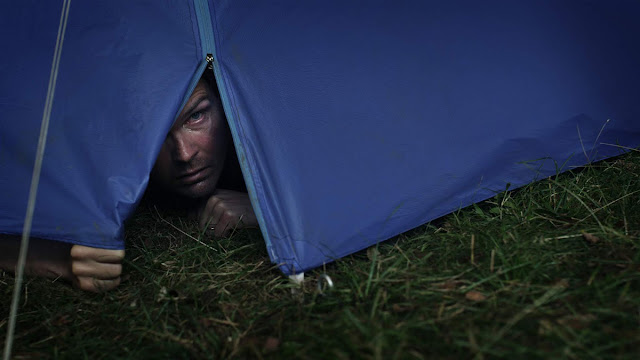 Nyholm does everything he can to keep the audience from getting comfortable. There’s the deep trauma, flourishes of weirdness and strange touches galore; transgressive, unexplained violence; and unrelenting pressure. Even the fairy tale/fable elements warp viewer perspective. Just a heads up, dog lovers are going to have some things to deal with in this movie.

At times it’s unclear the exact point Koko-di Koko-da is trying to get at—at times it comes across more like torture for torture’s sake. It comes around in some regards, but the cyclical ruthlessness and repeated violence undermines the emotional poignancy when it comes to Elin and Tobias. Almost like the film wants to give these grieving, guilt-ridden parents something so horrific to deal with they don’t have time to dwell on earlier ordeals or their dying marriage. Eventually the repetition becomes, well, repetitive, and not in a way that propels the narrative or offers any insight. In fact, it erodes much of the power and impact.

But even if Koko-di Koko-da lacks something in the way of substance and rumination, and the direction founders at times, it leaves a lingering, indelible impression, one not easily shaken or ignored. [Grade: B+]

Posted by Brent McKnight at 8:54 AM