Scott Adkins' Thriller 'Legacy Of Lies' Has A Release Date 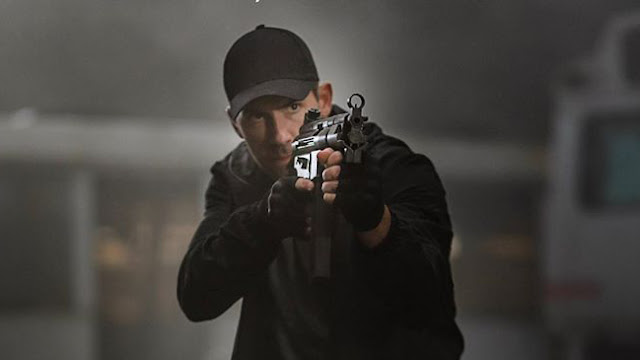 If you’re a regular visitor to this particular corner of the internet, you know we get rather excited for any news pertaining to the works of one Scott Adkins. The preeminent DTV action badass, the man stays busy—he had five movies come out in 2019, and 2020 is shaping up for a similar run. One we’re particularly jazzed for is the international espionage thriller Legacy of Lies, which finally has a release date.

Written and directed by Danish filmmaker Adrian Bol, Legacy of Lies took to their social media pages to reveal the film releases worldwide on July 28, 2020. We’ve seen a number of still and a few behind-the-scenes videos, but this announcement also includes the news that a full trailer is on the way, which will give us our best view yet.

Martin Baxter (Adkins) an ex-CIA agent is thrown back into the world of espionage and high stakes when Shasha Stepanenko, a beautiful young Ukrainian journalist seeks his help uncovering the shocking truth about covert operations conducted by the Russian Secret Service.

What haunts former CIA agent Martin Baxter?…ancient enemies, unfinished business or a feeling of worthlessness? Ten years have passed since he resigned the CIA after making a fatal misjudgment in a covert op in Kiev in which he tried to get hold of secret files containing proof of operations conducted by the Russian Secret Service…

Is he willing to die to reveal the truth or let millions of people die…?

Yeah, it definitely sounds like Legacy of Lies will provide Scott Adkins with ample opportunity to hit people in the face and deploy plenty of his stylized spinning kicks. And really, isn’t that what we all want out of a Scott Adkins movie?

Legacy of Lies bursts into the world on July 28. This was always destined to be primarily a VOD release, but given the current state of movie theaters, you have to assume we’re not going to have much if any opportunity to check this out in an actual theater. 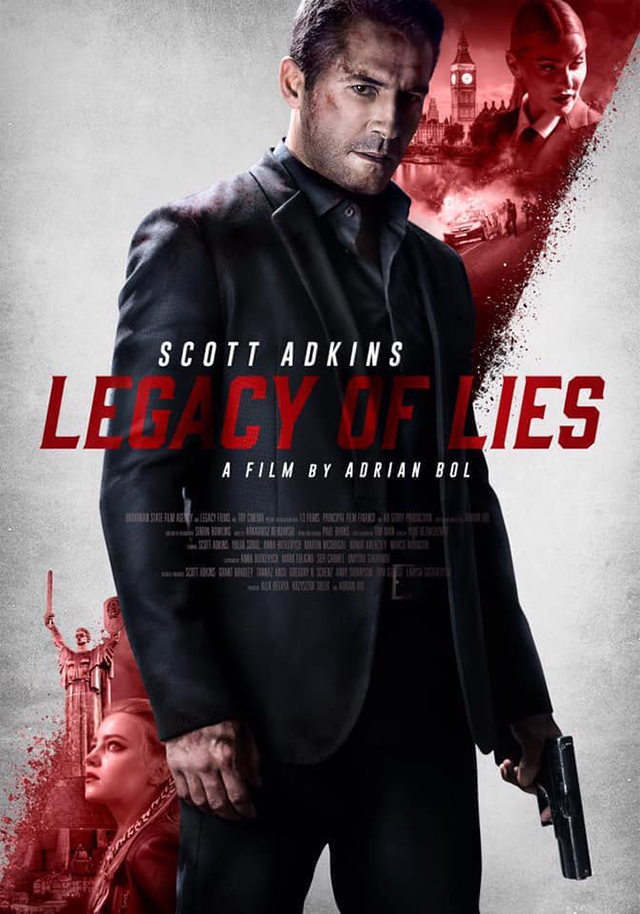