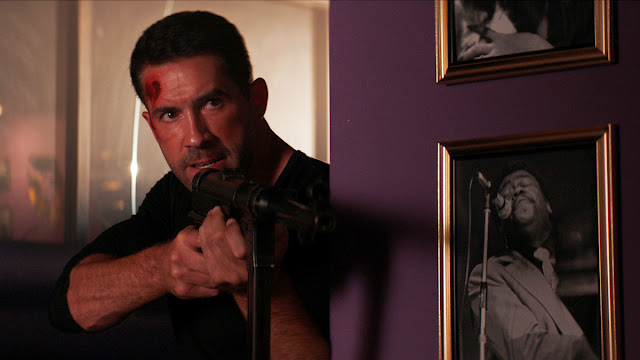 Around these parts, we stan Scott Adkins. Especially when the British martial artist teams up with director Jesse V. Johnson. They’re like the current power duo of DTV badassery. (Triple Threat, Savage Dog, Accident Man.) Now the pair returns with Debt Collectors, the sequel to their 2018 offering, The Debt Collector. Check out the first trailer below.

Adkins and Johnson often get pigeonholed as turning out the kind of niche DTV action we love so dearly here. And they do, and they do it as well as anyone working right now—if this was the 1980s, Adkins would be a star on the scale of Van Damme and his ilk. While they do work within a specific realm, they still manage to push and stretch and evolve.

[Related Reading: 'The Debt Collector' is Here to Collect What You Owe]

The Debt Collector was something a bit new for them. Sure, it’s full of skilled ass-kicking, but it’s also a comedy, something we hadn’t seen from either party. 2019’s Avengement, while heavy on the action, is a different style of action. Instead of slick, high-level martial arts, the fights are brutal and raw—it is a prison movie after all. It also gave Adkins a dramatic role to sink his teeth into, also in a way he’s not usually known for. (It's also one of my favorite movies of 2019.)

Basically, it’s been fun to watch both Adkins and Johnson grow as artists and try new things. This Debt Collectors trailer looks to continue that. And the first movie rules.

Here’s a synopsis for Debt Collectors:

Debt collectors French and Sue get to work doing what they do best – cracking skulls and breaking bones - as they chase down the various lowlifes who owe money to their boss, Tommy. They're summoned to Las Vegas to collect from a dirty casino owner, who happens to be a vicious ex-lover of Sue's. Meanwhile, a notorious drug kingpin is on the warpath to kill French and Sue to avenge his brother’s death. Facing danger from all angles, the pair will have no other choice but to fight their way out of an explosively dangerous situation.

Debt Collectors reunites Scott Adkins with his The Debt Collector co-star Louis Mandylor. It also features a who’s who of DTV action players and badass stunt performers, like Vladimir Kulich, Mayling Ng, Louie Ski Carr, and Charity Collins. And Marina damn Sirtis! The film is set to hit VOD May 29, 2020.

While we wait, take a gander at a new poster. 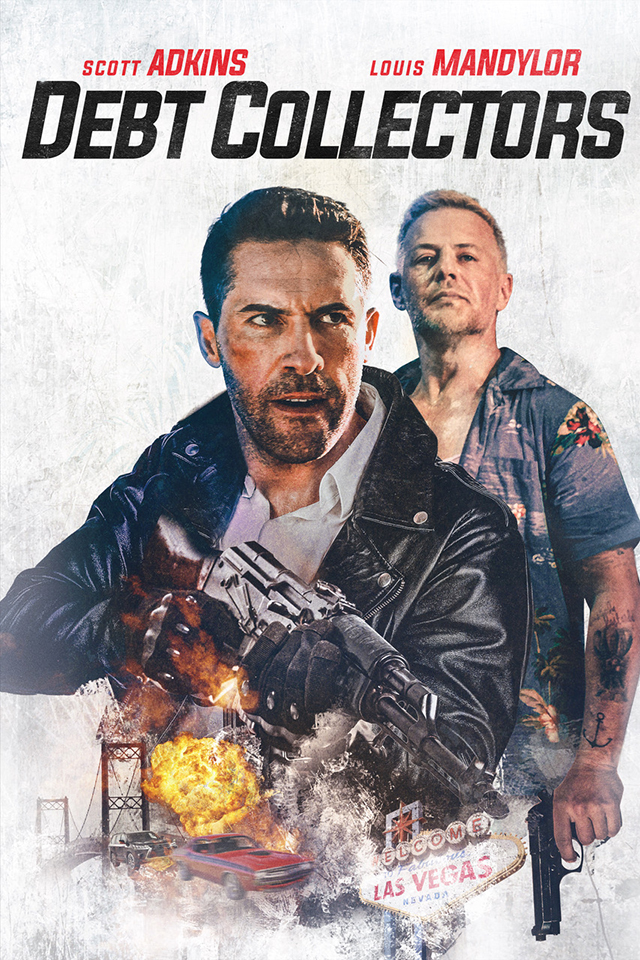