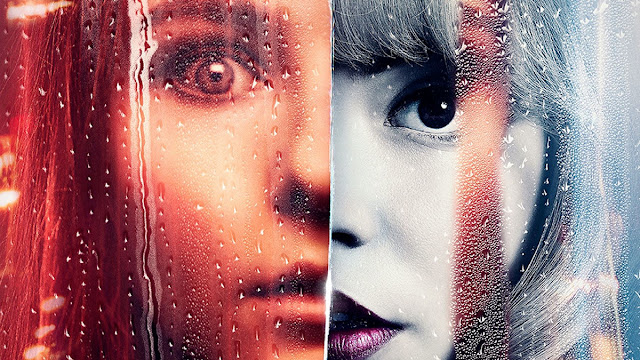 Okay, that’s how you use a slowed-down maudlin version of a well-known popular song in a movie trailer. Well played, Edgar Wright, well played. This is, of course, in reference to the use of the use of Petula Clark’s “Downtown” in this trailer for his upcoming 1960s-set horror movie, Last Night in Soho. Which looks like a fine time. Check it out below.Personally, I did not care for Wright’s last film, Baby Driver, at all. That said, I’m generally a fan, or at least a well-wisher, of his work, and this Last Night in Soho trailer is weird and dark and soaked in a giallo-starter-pack color scheme. There’s a serious ‘60s/’70s Italian vibe to this in both look and tone, and given his cinematic proclivities, he’s sure to be meticulous in his approach to this homage. (He’s also namechecked movies like Repulsion and Don’t Look Now, among others, so this promises to be heavily referential and to wear its influences on its sleeve.)

Thomasin Harcourt McKenzie leads the cast along with Anya Taylor-Joy, but there are a ton of other familiar faces as well. The credits include Matt Smith, Terence Stamp, the late Dame Diana Rigg, and plenty more where that came from.

Edgar Wright’s psychological thriller about a young girl, passionate in fashion design, who is mysteriously able to enter the 1960s where she encounters her idol, a dazzling wannabe singer. But 1960s London is not what it appears, and time seems to fall apart with shady consequences…

Originally slated to drop in 2020, but delayed due to, you guessed it, that dick COVID-19, Last Night in Soho now hits theaters later this year. On October 22, specifically. Damn, the last quarter of 2021 is just overflowing with big movies and I’m already stressed out at the prospect of trying to see them all.

Posted by Brent McKnight at 9:38 AM