This is part high school mean girls story, part gore-soaked horror, and more than a little bit schlocky, low-budget science fiction. There’s not really much to say that you don’t get from watching this rather lengthy trailer. You get touches of zombies, soaring alien ships, a sweet tooling-up scene, and lots of stylized shootouts, and, you know, tampons. What more do you need? I’m not sure why the homeless dude is their only hope, but I imagine we’ll find that out at some point.

Yeah, this is something that you’re just going to need to watch for yourself. Thanks to Twitch for pointing us in the right direction. 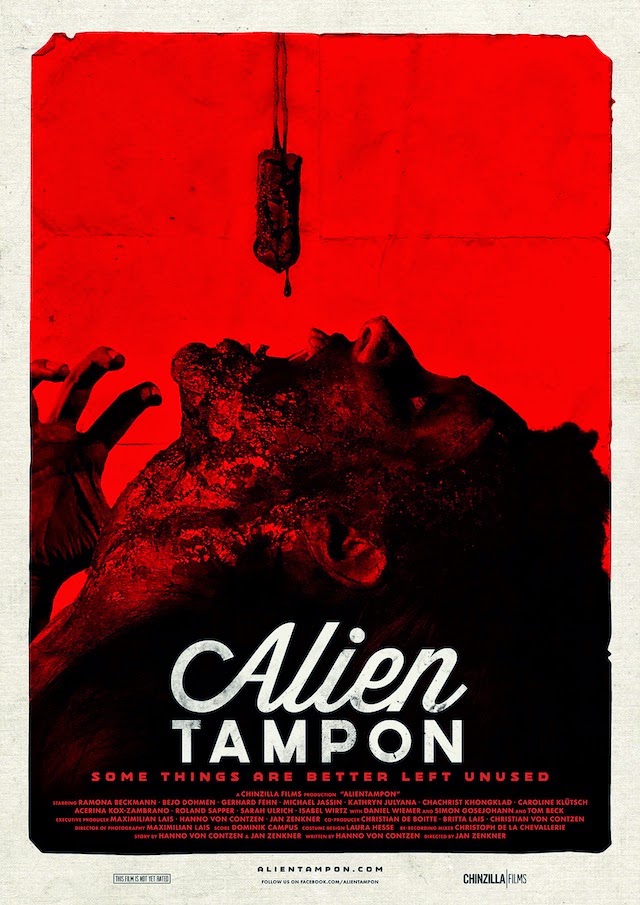