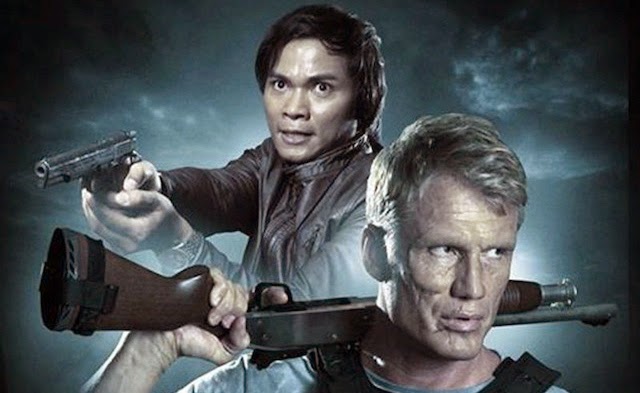 Separately, if you throw the names Tony Jaa and DolphLundgren into any picture, I’ll totally watch the crap out of it. Put them together in the same movie, and it’s one I’ll shove my own family members out of the way in order to get into the theater first. (And if you want to sweeten the deal with Michael Jai White, Ron Perlman, and Peter Weller, that’s also fine with me, it’s like all of my favorite things.)

That’s exactly the case with the upcoming Skin Trade, which teams the two action heroes up for the first time. Sometimes with these outside-of-the-mainstream actioners, it can take a while to see them as they eventually drop on the DTV market without much fanfare. Lucky for us, however, Skin Trade now has solid distribution in place.

According to Indie Wire, Magnet Releasing, the genre arm of Magnolia, has snatched up the rights to the Ekachai Uekrongtham-directed actioner, which was written by Lundgren and Steven Elder.

Lundgren stars as Nick Cassidy, a detective who is hot on the trail of a Serbian gangster, Viktor Dragovic (Perlman), and his human trafficking network. When thugs murder Nick’s family, he follows the clues to Southeast Asia where he joins forces with a Thai detective, Tony Vitakayui (Jaa), and the duo dismantle the criminal syndicate while exacting a healthy dose of revenge in the process. In the process, FBI Agent Nick Eddie Reed (White) is sent to bring Cassidy home. Yes, please.

All I’m saying is that there better be a fight involving Jaa and White, two of the baddest action stars on the planet. I don’t if they fight each other or work together to take down an entire warehouse full of stock bad guys, but this has to happen.

Skin Trade hits VOD everywhere on April 23, and gets a limited theatrical run starting May 8 (which just so happens to be my birthday, happy birthday to me).

Check out this sneak peek. 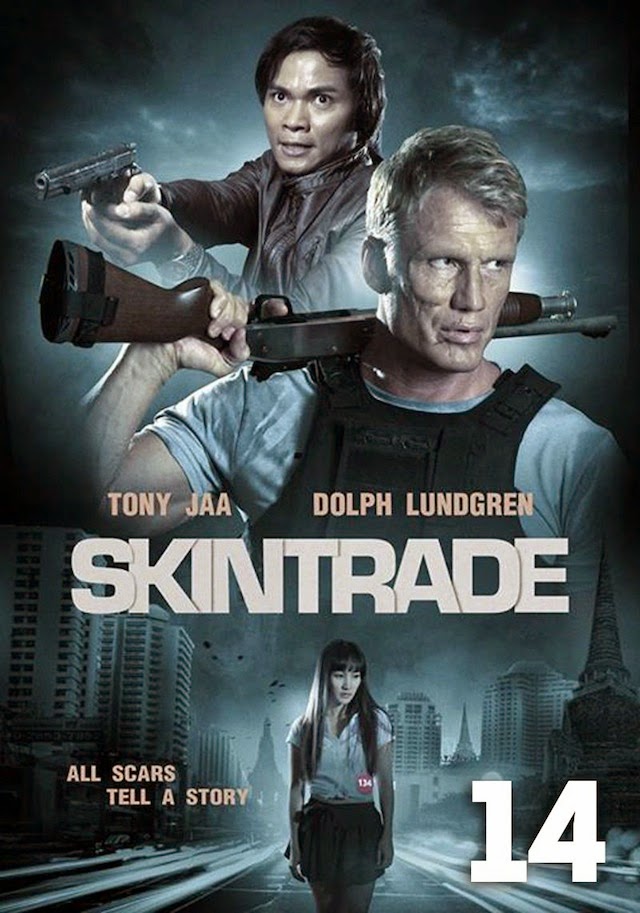