Marvel's 'Daredevil' Reveals The Cast In These New Photos

Admittedly, I have some major concerns about Marvel’s upcoming Daredevil series on Netflix. I’m still gun-shy from the last attempted adaptation (I was on a date on Valentine’s Day and had to be restrained from leaving the theater like five minutes in), and while what we’ve seen shows potential, it hasn’t exactly set the world on fire. As we get closer, we’re seeing more and more, and this new set of photos from Empire gives us our first look at the supporting players.

Charlie Cox stars at Matt Murdock/Daredevil, but these photos also show off more of the secondary characters. You see Karen Page (Ann Woll), Foggy Nelson (Elden Henson), Claire Temple (Rosario Dawson), and, perhaps most importantly, Vincent D’Onofrio as Wilson Fisk/Kingpin. You don’t a great look at the Man Without Fear’s adversary, but it’s an awesome, ominous way to introduce him. Seen from the back, he looks big and looming and vicious as hell, all of which, of course, he is.

For those uninitiated, Daredevil is the story of Matt Murdock a lawyer who was blinded as a child. The accident left him without sight, but enhanced his other senses, which he uses to patrol the nighttime streets of Hell’s Kitchen, New York and fight crime.

This is a grim, gritty, more street level story than most of what Marvel has produced so far. The first of a handful of shows the studio is producing with Netflix—the run will also include AKA Jessica Jones and Luke Cage, among others—this could provide a nice counterpoint to the big, more cartoonish feel of most of the Marvel Cinematic Universe. 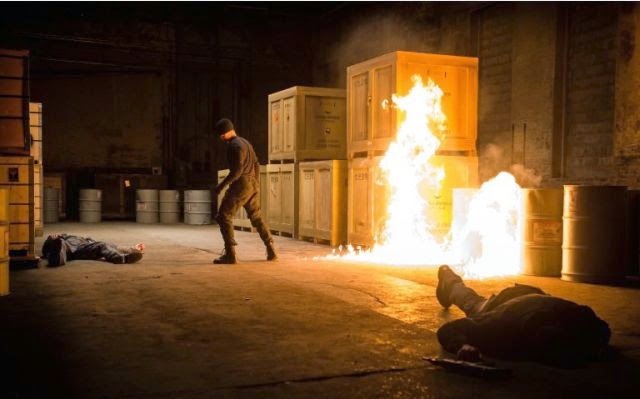 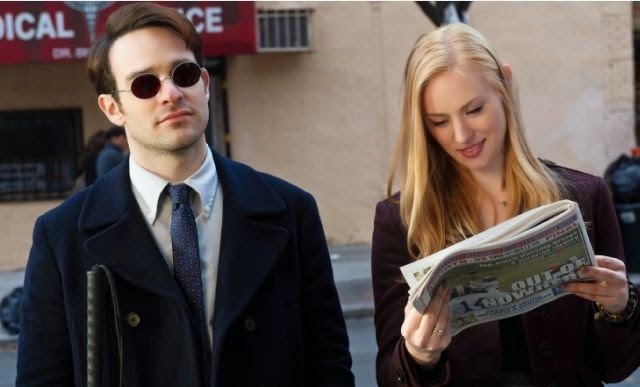 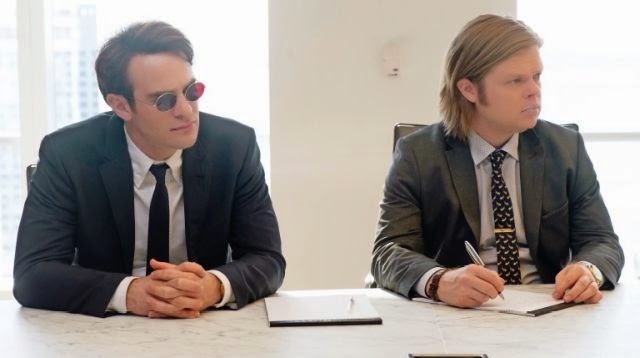 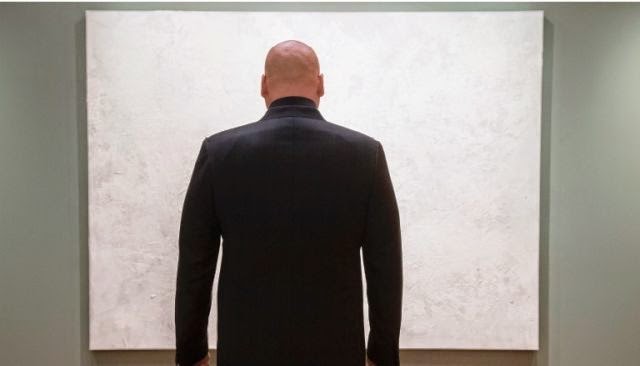 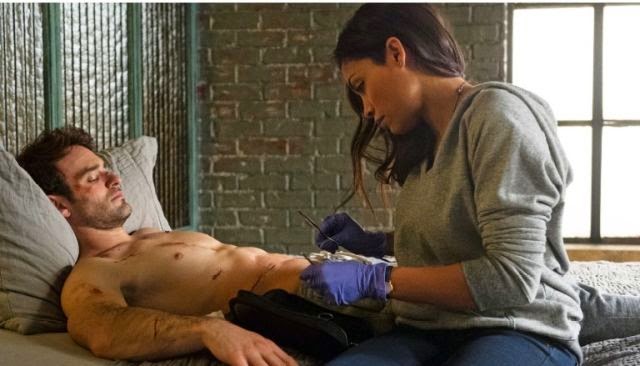 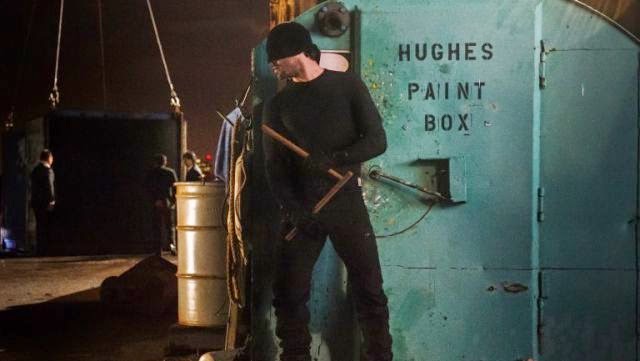 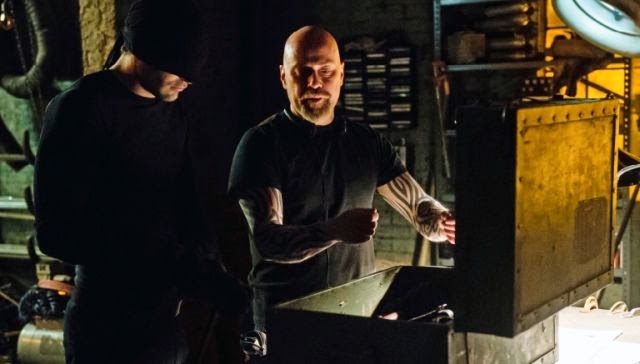 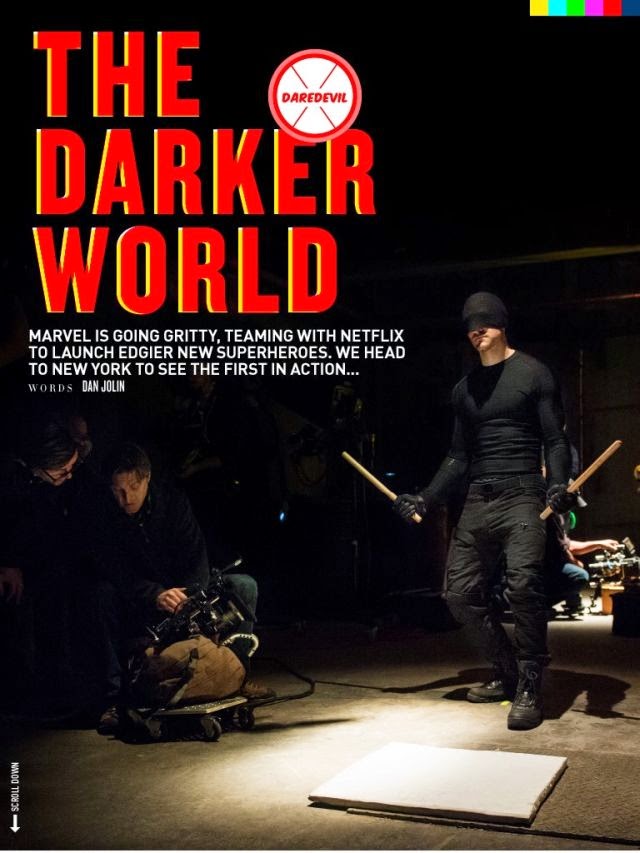