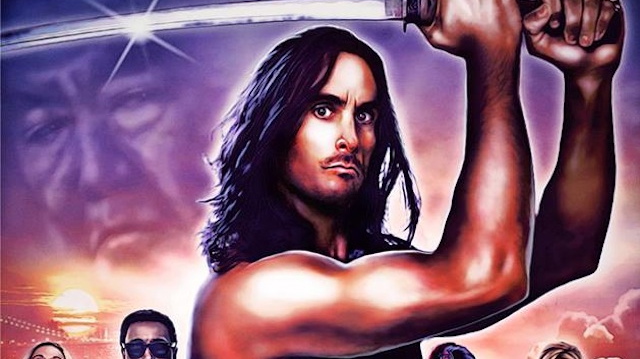 Can I get a Hell Yeah, or an Amen, or a Fuck Yes, or even a smug, satisfied nod? Samurai Cop 2: Deadly Vengeance just dropped a new poster and now we know when we’ll get to see the long-awaited sequel. At least when some of us will get to see it.

Samurai Cop 2 unveiled this awesome new poster on the official Facebook page, and also revealed that the theatrical run will kick off on October 9. Initially, the release will start in Los Angeles, but hopefully it will spread like wildfire in a particularly dry summer and the rest of us will get the chance to lay eyes on this spectacle shortly after. (Fingers crossed for Seattle.)

Here’s a short synopsis, just to whet your whistle:

It's 25 years later, and Detective Frank Washington is forced to team up with his long estranged partner Joe Marshall to solve a series of assassinations.

If you’re not already stoked for this, you should get there. To further that end, check out the full poster below, as well as the Samurai Cop 2: Deadly Vengeance trailer after that. Enjoy, and mark October 9 on your calendar. 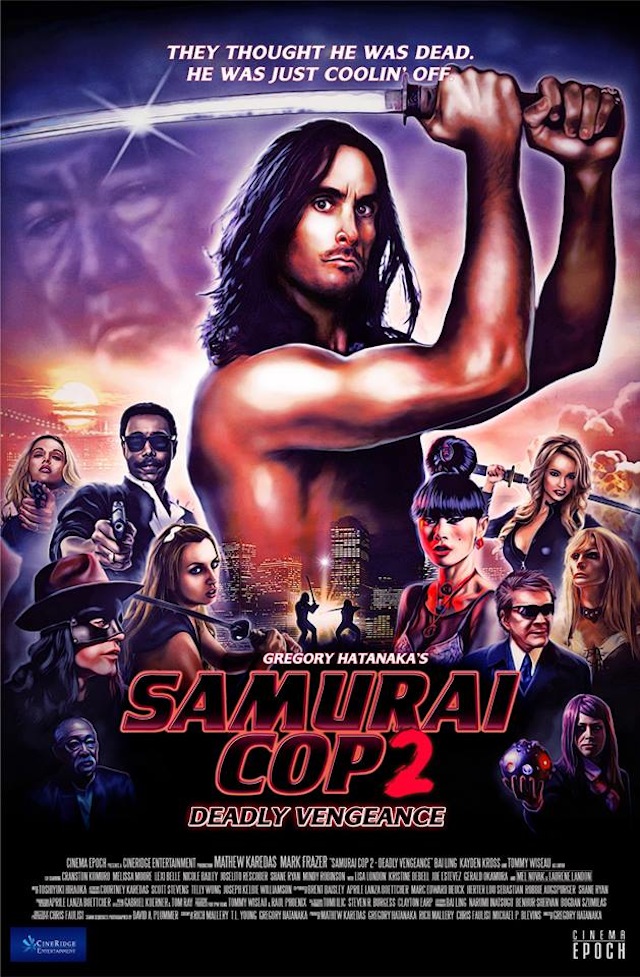 Posted by Brent McKnight at 1:31 PM