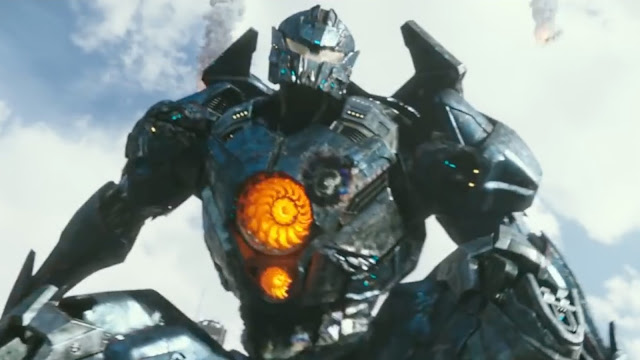 I’m a man of simple tastes. Sometimes that’s all I need. Despite underperforming at the box office (and showing the entire damn movie in trailers and previews ahead of time), the sequel, Pacific Rim Uprising, is almost upon us. To get the hype machine rolling, here’s the final trailer. Though I’m sure we’ll see much, much more before it actually stomps into theaters.

To be honest, there’s one thing that I already like better about Pacific Rim Uprising than it’s predecessor. Instead of all of the action taking place in the dark and rain, which made it all look like a brightly colored smudge, most of what we see here goes down in the broad daylight with nary a rain drop in sight. Bless your heart, director Steven S. DeKnight.

Beyond that, this trailer looks to have all the particulars to sate fans, plus a few new twists and turns. DIY, home-built Jaeger? I can get down with that. New evolution of Kaiju? I can also hang with that. Someone purposely unleashing giant monsters into our world to run amok and wreak havoc? Sure. Enemy Jaegers fighting good guys? Please.

Here’s an actual synopsis if you care, but if the first movie taught us anything, it’s that all that really matters in this situation are monsters, robots, and monsters fighting robots:

Jake Pentecost is a once-promising Jaeger pilot whose legendary father gave his life to secure humanity’s victory against the monstrous Kaiju. Jake has since abandoned his training only to become caught up in a criminal underworld. But when an even more unstoppable threat is unleashed to tear through cities and bring the world to its knees, Jake is given one last chance by his estranged sister, Mako Mori, to live up to his father’s legacy.

Dammit, Pacific Rim Uprising is going to be big, loud, stupid, and awesome. 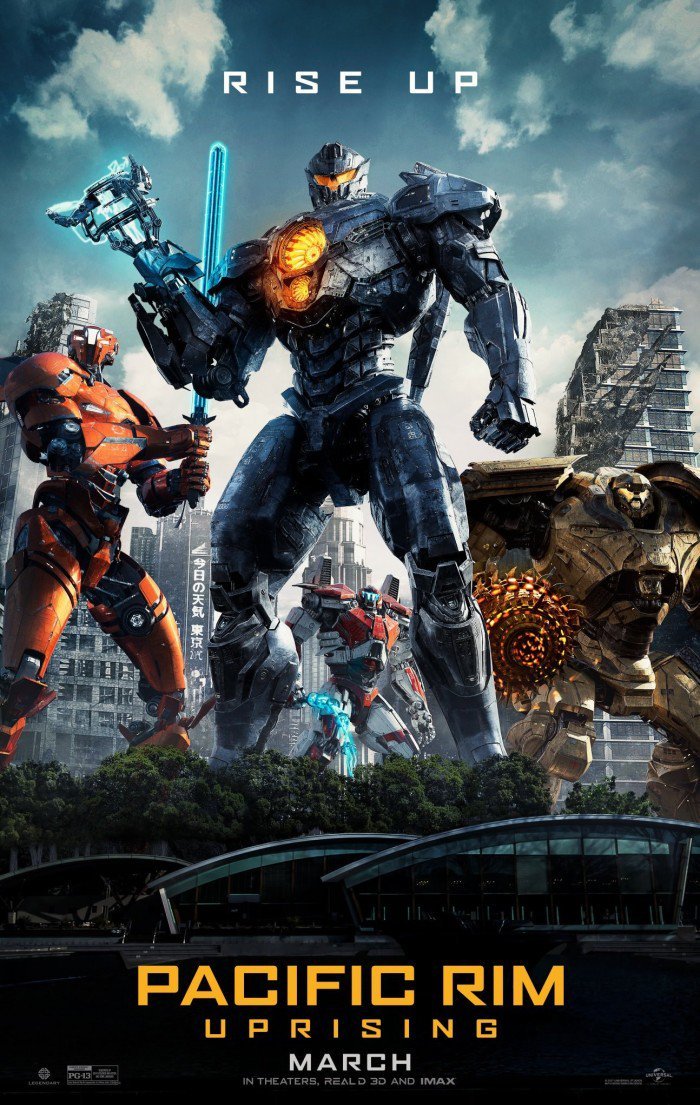 Posted by Brent McKnight at 8:29 AM