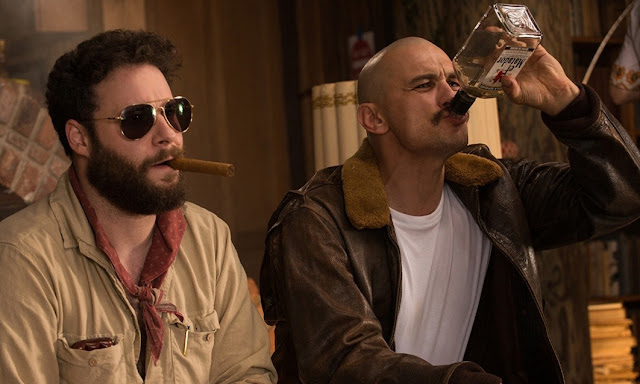 Fun fact, the very first cease and desist order I ever received was for sharing a trailer to James Franco’s Zeroville a few years ago. The film premiered in 2015 at the Toronto International Film Festival but has been lost in distribution hell ever since thanks to financial troubles. But it’s finally going to see the light of day later this year. Unless something else goes wrong. Which, given the film’s track record, it probably will.

According to a Deadline report from CinemaCon, myCinema, an online distributor I’ve never heard of before today, snagged the rights. They plan to release Zeroville in theaters in September. Possibly as many as 500 if there’s interest—the company delivers films online and theaters license the title for however long they want to show it.

It’s not that I’m super enthused about a new James Franco movie—his directorial output is hit and miss at best—but I read and loved Steve Erickson’s novel that serves as the source. The book is fantastic and though it’s fiction, it’s packed with all kinds of movie history and insider bits—many of the characters are based on real Tinseltown icons and figureheads. It’s an ode to old Hollywood and classic celebrity.

Zeroville follows Vikar, a movie-obsessed 24-year-old with a tattoo of Montgomery Clift and Elizabeth Taylor from A Place in the Sun on his shaved head. When he rides a bus into Los Angeles in 1969, he falls into the burgeoning New Hollywood scene and experiences firsthand the revolution in the film industry of the 1970s.

It’s an almost dreamlike journey, full of themes of power and hero worship, critiques of the movie business (at one point Vikar says, “I’m in the movie capital of the world, and no one know anything about movies”), and endless Easter eggs for cinephiles to dig up. Vikar is quick to violence, and there’s a raw darkness to the character and the story that undercuts everything else.

That’s the book, but in my opinion, the trailer I saw—and to be honest, it was a sales trailer—missed the mark tonally. It watches like a comedy, playing up the wacky shenanigans perpetrated by this awkward outsider weirdo. There was synopsis that compares Vikar to Forest Gump and I think maybe James Franco and I read this book very differently. Here’s that:

A proto-punk Forrest Gump comes to Hollywood…. Join VIKAR (James Franco), a wide-eyed innocent in love with the movies, on one wicked trip to the heart of a pulsating, kaleidoscopic Hollywood. Naïve newcomer to the City of Angels, carrying nothing but his “outsider” past and a huge tattoo of Montgomery Clift & Elizabeth Taylor inked on his shaved skull; driven by the allure of cinema to the glittering temptations of Zeroville; a town where anything goes. Encounter the parasites, the punks, the wannabes, the power-brokers and the crazies: meet VIKING MAN (Seth Rogen) – gatekeeper to all the right parties, a cigar-chomping surf hippie; Vikar’s eccentric Hollywood guide. You’ll encounter: the livewire super-agent RONDELL (Will Ferrell, uncredited); foul-mouthed industry veteran DOTTY (Jacki Weaver); the sinister FINANCIER (Danny McBride); sexy femme fatale SOLEDAD (Megan Fox) – a haunted “dame”, the electric charge to trigger Vikar’s breath-taking dive into the captivating world where movies are made. Profoundly magical, funny, unsettling, and gorgeous – a love letter to Los Angeles and provocative satire of America’s fascination with itself, its cult of celebrity; a vision of the death of Old Hollywood.

Zeroville does have a strong cast, and I remember Jacki Weaver looking fantastic as a veteran film editor who I believe is supposed to be based on Thelma Schoonmaker. And if memory serves, there’s a Wim Wenders cameo if you’re into such things. Seth Rogen’s character is also based on John Milius, and that’s funny to me.

After the film premiered at TIFF, Alchemy picked up the distribution rights only to go belly up shortly thereafter. Then it got tangled up in the ensuing bankruptcy mess. Apparently that’s finally dealt with, at least enough to allow for release.

More than anything, I’m curious to finally see Zeroville for myself. And it looks like I’ll finally get the chance later this year. 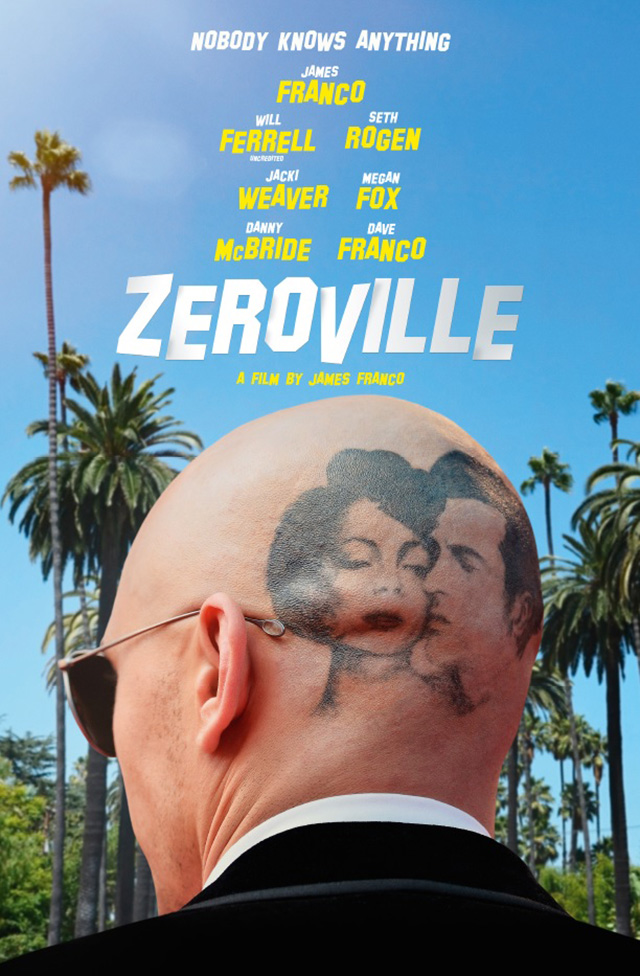 Posted by Brent McKnight at 1:19 PM