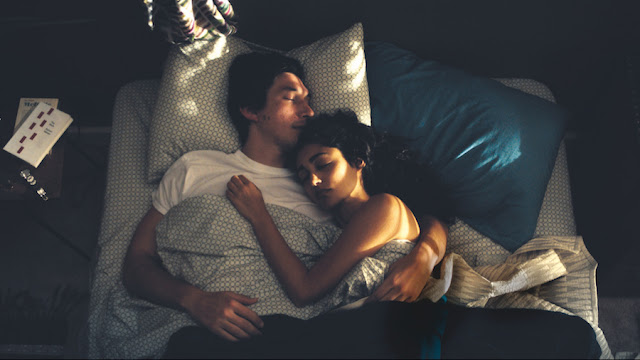 Jim Jarmusch’s Paterson is a movie about small things. It’s about finding the beauty in simplicity and the little ways we’re all creative. Almost nothing happens. That’s sure to turn off many viewers. But that’s also the entire point.

Moments arise that, in a more traditional narrative feature, would be inciting incidents, plot twists, motivating factors, elements that drive the pace and plot forward. In most movies, story machinations skew towards the most dramatic option at any given juncture. But that’s not how life usually plays out. 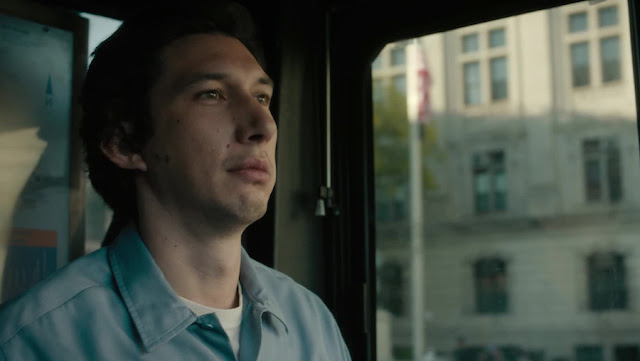 Jarmusch eschews dramatic turning points, signposts, and manufactured commotion for more reflexive pauses. A single moment doesn’t define most lives, nor is there a single moment that defines Paterson.

Paterson (Adam Driver) drives a bus in Paterson, New Jersey. He goes to work, on his lunch breaks he writes poems about small moments and quiet things, and he goes home to his wife, Laura (Golshifteh Farahani). At night, he walks his dog, Marvin (Nellie)—a total dick, and the unsung hero of the film—has one beer at the local bar, and watches the world. Simple. 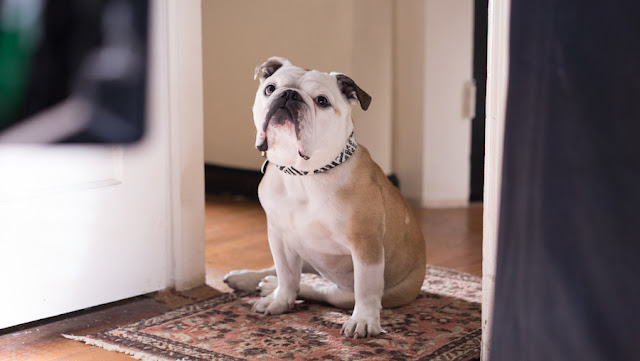 Driver turns in a subtle, mild-mannered performance on the surface that belies what complexity lies beneath. His life may appear minor, modest, and artless, but in these routines and rhythms rests a keen observatory eye, a man who sees the remarkable all around, feels deeply at every turn, and has a lot to say, even if he rarely outwardly expresses himself. It’s a quietly breathtaking accomplishment.

Laura serves as a perfect foil to Paterson. Where he remains quiet and reserved and rhythmic, she’s bold and brash and fluid. While his days follow a regimented course, she has a new passion every morning—she dreams of being a painter, a designer, a cupcake baker, a country musician. He lives inwardly; she dwells in the exterior. 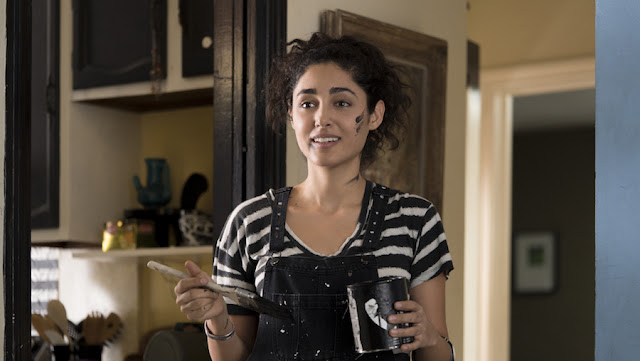 In most movies, such disparate personalities would lead to friction and drama—they’re just too different, they’ll never work, right? Again, Jarmusch steadfastly refuses to follow the prescribed path. Instead, he deftly paints a portrait of what brings them together, how they mesh, how they’re similar not different, how they’re both passionate in their own way. Both find magnificence in simplicity—for Paterson, it might be a box of matches; for Laura, she renders her art exclusively in black and white.

Like how Paterson the man sees grandeur and purpose in a street corner and overheard snippets of conversation on his bus, Paterson the movie visually captures the same kind of low-key splendor. Meticulously framed and filmed by frequent Jim Jarmusch cinematographer, Fredrick Elmes, what initially appear simple, utilitarian shots overflow with gorgeous urban panoramas, repeating refrains and motifs, and an underscored loveliness that faultlessly augments and accentuates the scope and themes and movements. 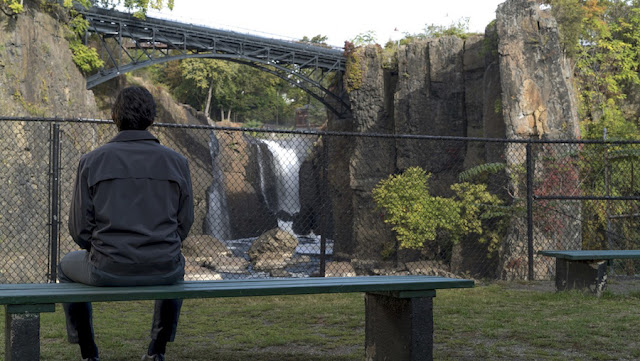 Esoteric and simple, dreamy and grounded, Paterson is an unexpected film. The characters aren’t who they appear to be—though not in a “he’s hiding something” kind of way. Though little happens on the surface, the narrative is deep and rich and full. Earnest, soothing, profound, Paterson proves emphatic and insightful, and reminds viewers that a creator lies within us all. [Grade: A]