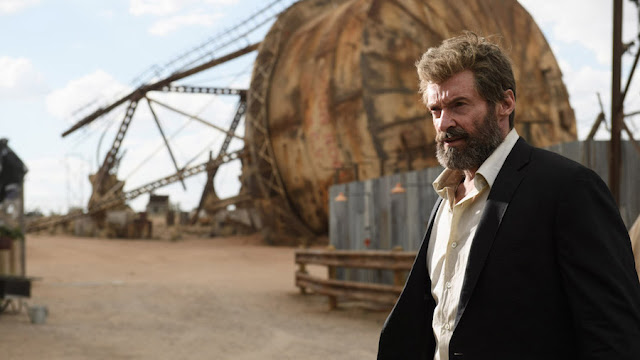 A gritty, R-rated story about a grizzled, older, world-weary Wolverine, I was in the bag for Logan from word one. Doesn’t hurt matters that it looks awesome, a trend that continues in two new trailers and a bunch of stills.

The first trailer is the U.S. version. Similar in tone to the previous Logan trailer, it’s a bit less on the nose thanks to the fact that they ditched Johnny Cash’s cover of Nine Inch Nails’ “Hurt.” The song choice fit, but that’s become way too overused.

This footage lays out the plot of Logan as we know it. Hugh Jackman’s fan-favorite mutant becomes the reluctant caretaker of a young, wayward mutant we know to be X-23. Professor X (Patrick Stewart) is dying. Bad guys give chase.

In the near future, a weary Logan cares for an ailing Professor X in a hide out on the Mexican border. But Logan's attempts to hide from the world and his legacy are up-ended when a young mutant arrives, being pursued by dark forces.

For Jackman’s last ride as Wolverine (at least for now, there have been rumblings of a Deadpool 2 appearance), I’m digging what Logan is laying out. For the character’s swan song, director James Mangold is pushing into darker territory than most superhero movies, which is a nice change of pace. Newcomer Dafne Keen plays X-23 like a wild, feral creature, all impulse and instinct, a reflection of a younger Logan. I love, love, love this shot of them driving in the car just looking so, so badass.

The U.K. version of the trailer is similar to the U.S. cut, though it contains a bit of new footage and two additional f-bombs, driving home the R-rated nature of Logan.

A bunch of people recently saw the first 40 minutes of Logan, and reactions have been through the roof for the most part, which bodes well.

For some reason I feel like this is way off in the distance, but it’s actually not far at all. Logan premieres at the Berlin Film Festival then opens wide on March 3. Check out the new photos below. 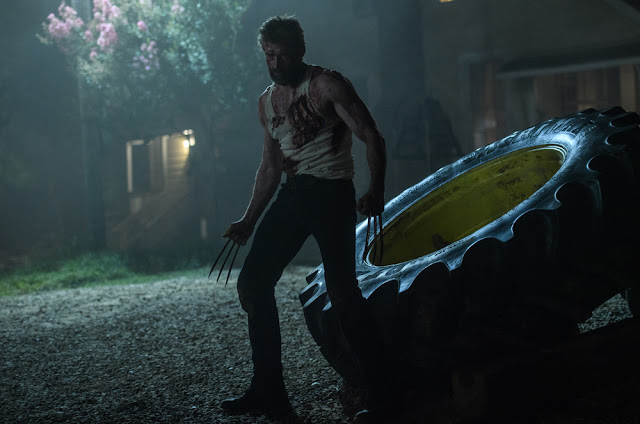 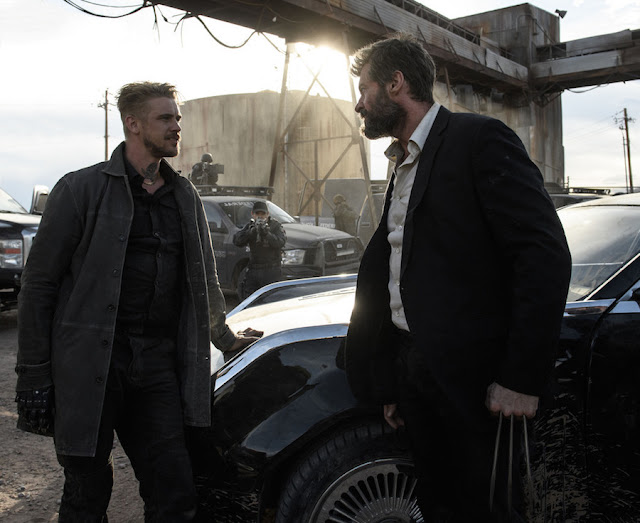 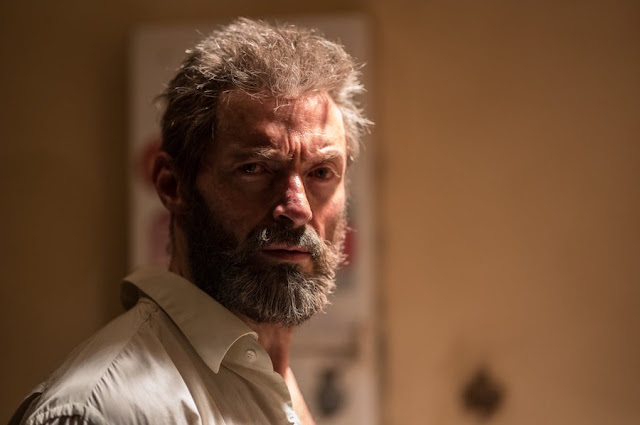 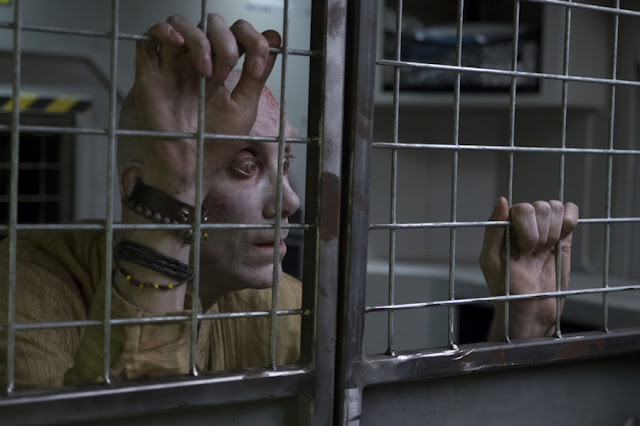 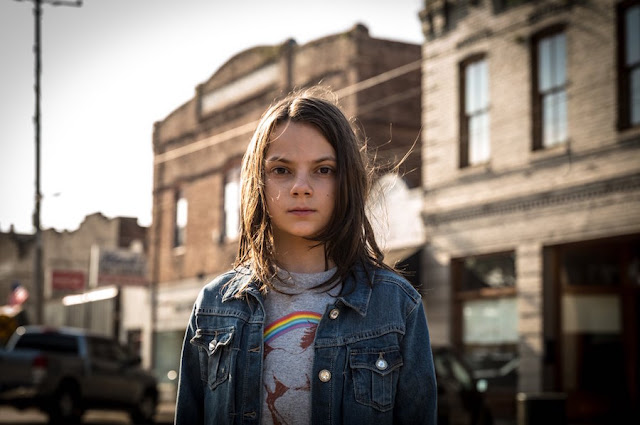 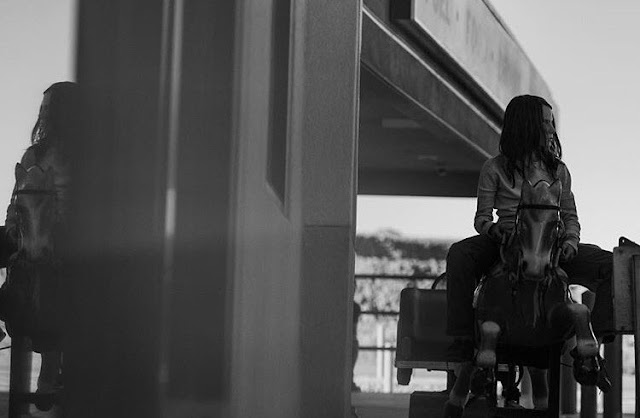