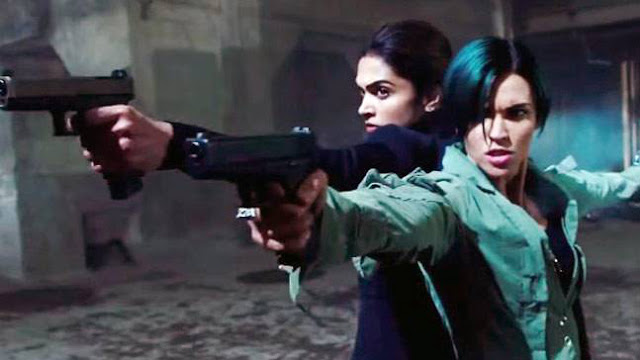 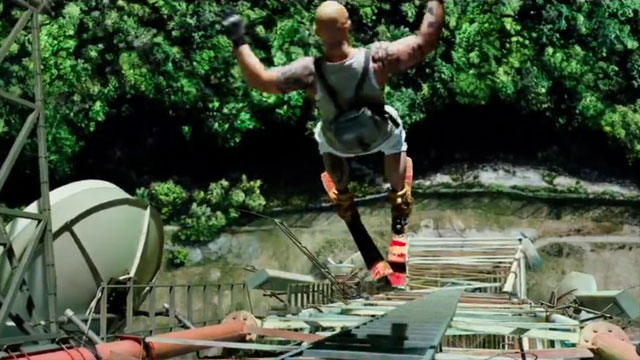 It feels like the movie sprang to life from a night of drunken one-upsmanship and escalating dares between Frazier, Vin Diesel, and director D.J. Caruso. Like Frazier shouting, “I bet you can’t make a dude ski through the jungle.” And Caruso responding, “I bet I can, motherfucker.” I can’t picture another way this movie was created, and I love it. 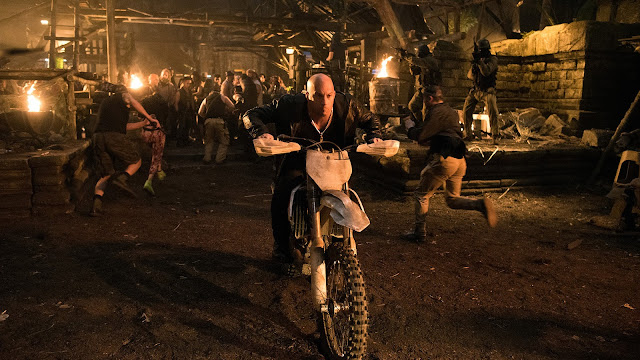 When the unimaginatively named device, “Pandora’s Box,” falls into the wrong hands, satellites start dropping from the sky. The only person who can possibly save the day is extreme sports enthusiast Xander Cage (Vin Diesel), who, as it turns out, isn’t actually dead—you probably guessed that from the title of the movie. He assembles his team of ne’er-do-wells and hooligans (as well as his trusty fur coat) and sets out to stop the bad guys and hump every sexy lady he sees. Unfortunately for all of us, the villains don’t have a dope ass name like Anarchy 99 this time. Could have done better on that front, after all, what’s a cadre of international baddies without a catchy moniker?

There’s a sniper named Adele (Ruby Rose), who uses her skills to “even the odds” against big game hunters; Nicks (Kris Wu), who is best described as what I call a tactical DJ; a madman named Tennyson Torch (Game of Thrones’ Rory McCann), who’s primary skillset seems to be crashing cars for no reason; uptight tech nerd Becky (Nina Dobrev), who may or may not have a sex swing; and an NSA goon, Jane Marke, played by Toni Collette, who has a gleefully campy time as the shady government spook. On the other side are Xiang (the legendary Donnie Yen), Serena (Bollywood star Deepika Padukone), Hawk (UFC middleweight champ Michael Bisping), and Talon (general badass Tony Jaa, who I’m fairly certain is just playing human rooster, all the way to his twitch head movements and bleached out faux hawk). 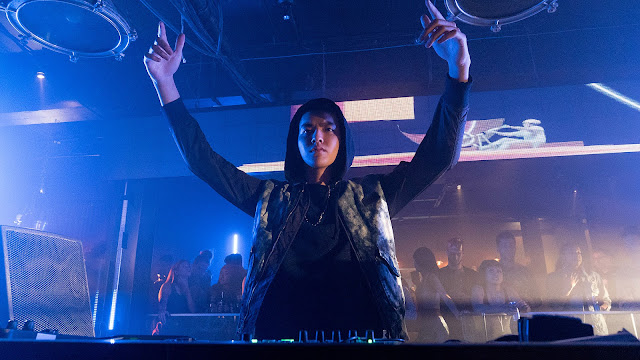 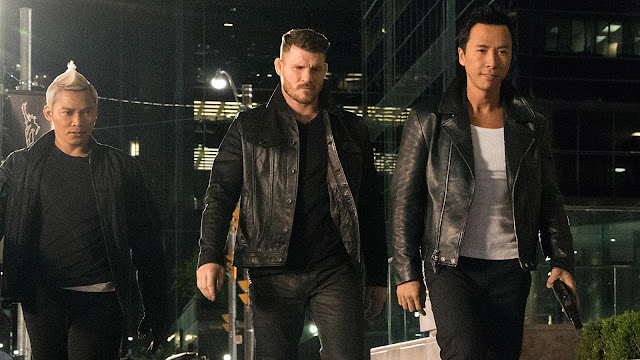