'Creed 2' Trailer Punches Michael B. Jordan In The Face 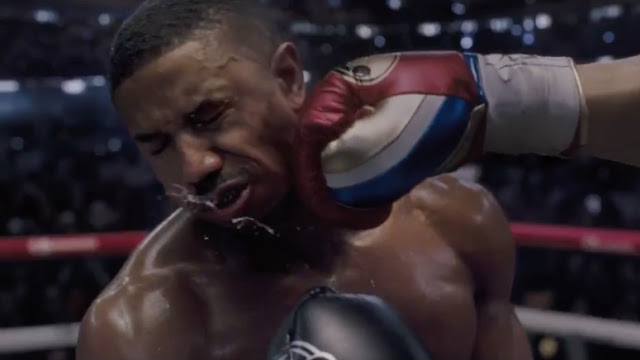 I’m a sucker for a good boxing movie. Or any fighting movie, really. But especially the Sweet Science. There’s something to be said for the poetry of brutal movement, triumph of the spirit, grand metaphors for the human condition, and all that jazz. And I loved Creed, so of course I’m excited for Creed 2 (or Creed II if you will), which now has a brand spanking new trailer.

Creed was Ryan Coogler’s second movie—what a damn trajectory with Fruitvale Station, Creed, and then Black Panther. While he’s not back at the helm, I’m excited for new director, Steven Caple Jr. If you’re not familiar with him, don’t worry, you’re not alone. He only has one feature under his belt, 2016’s indie skate rat crime drama The Land. Not many people saw it, but I caught it at SIFF that year, and it takes a familiar story and fills it with fleshed out characters and stylistics idiosyncrasies that show a metric ton of potential. I’m excited to see what he does with a bigger canvas and more resources.

Part of what I love about the first movie is that though it’s part of the Rocky mythology, it takes the franchise in a fresh, new direction. That said, I don’t know that it necessarily needs a sequel, that it needs to become a franchise on its own. Though I do adore all the Rocky sequels, after the first, it’s a case of diminishing returns, and I’d hate to see that happen here.

Still, this Creed 2 trailer looks pretty rad. There’s boxing; now that Adonis Creed (Michael B. Jordan) is on top and has a family, he has other things to consider; and he has to fight Ivan Drago’s son! Scratch what I said before, I’m all in.

Life has become a balancing act for Adonis Creed. Between personal obligations and training for his next big fight, he is up against the challenge of his life. Facing an opponent with ties to his family’s past only intensifies his impending battle in the ring. Rocky Balboa is there by his side through it all and, together, Rocky and Adonis will confront their shared legacy, question what’s worth fighting for, and discover that nothing’s more important than family. Creed II is about going back to basics to rediscover what made you a champion in the first place, and remembering that, no matter where you go, you can’t escape your history.

While we wait, check out the new poster that dropped yesterday. 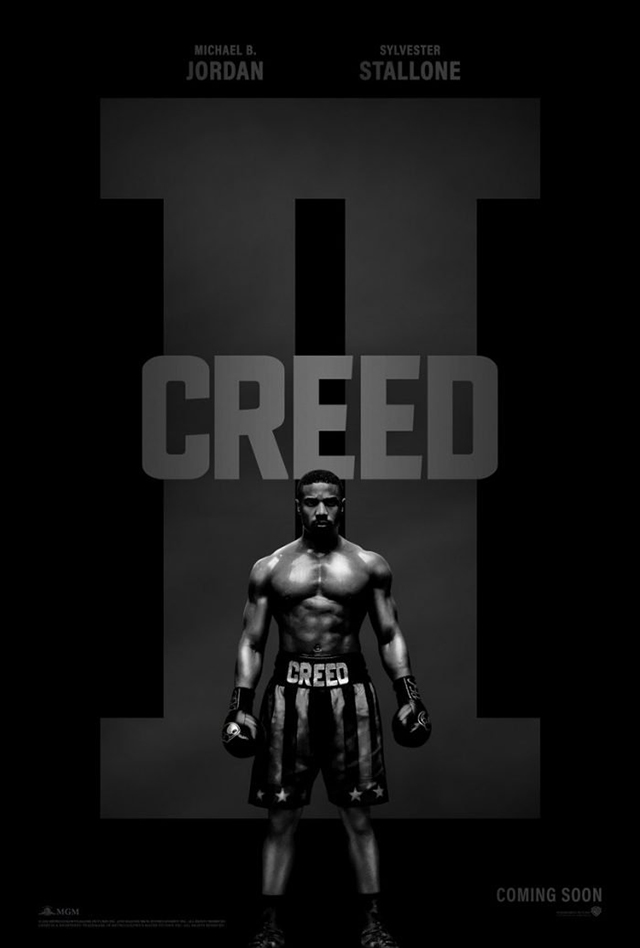 Posted by Brent McKnight at 8:37 AM