This Trailer For 'The Predator' Is Better Than The Others 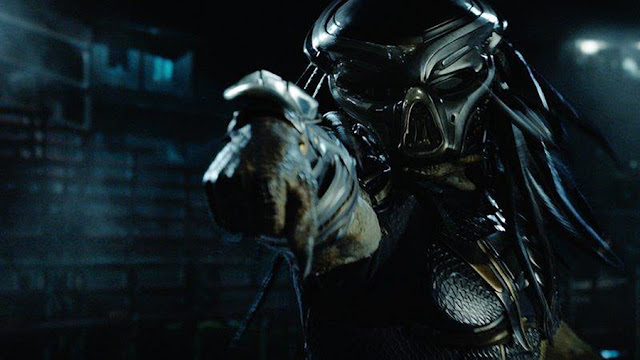 As psyched as I am for a Shane Black-directed, Shane Black/Fred Dekker-written take on The Predator, thus far, the trailers haven’t exactly lit me on fire. That is, until now. This latest trailer is badass. It practically sweats Black’s trademark machismo and looks like exactly the movie I hope it is.

The earlier trailers for The Predator haven’t been bad, but they’ve all left me flat for one reason or another. This, however, does not. The action looks fantastic; I’m here all day for Sterling K. Brown as the sardonic, knows-what’s-really-up government man; and that videogame/mom joke Keegan-Michael Key makes is 100% a Predator joke, the kind that Hawkins, who Black played in the 1987 original, would have made.

The only concern I have—and it isn’t really a concern, more of a lingering question—is about the “ultimate predators” or whatever they’re called. I’m mostly just curious how big a reveal that is. They’ve been all over the previews, even the poster, and the tagline, “The Hunt has Evolved,” also directly nods to them. From what we’ve seen, they look to be the primary antagonist, like they arrive on the scene, wreck up the joint, and humanity has to deal. I hope that’s really the case, otherwise, it’s a big secret to give up in the marketing.

They’re also mentioned in the synopsis, so my fears are probably wholly unfounded:

From the outer reaches of space to the small-town streets of suburbia, the hunt comes home in Shane Black's explosive reinvention of the Predator series. Now, the universe's most lethal hunters are stronger, smarter and deadlier than ever before, having genetically upgraded themselves with DNA from other species. When a young boy accidentally triggers their return to Earth, only a ragtag crew of ex-soldiers and a disgruntled science teacher can prevent the end of the human race. 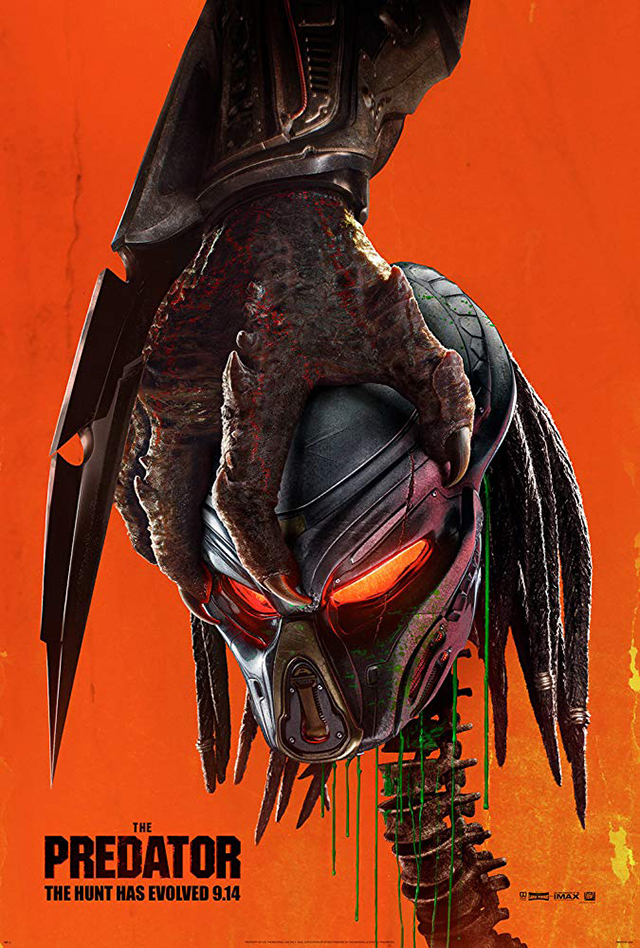 Posted by Brent McKnight at 8:33 AM