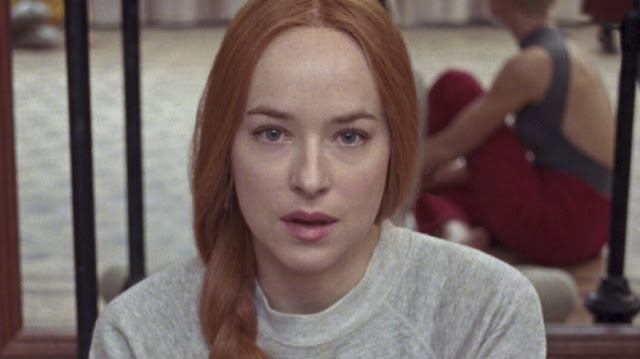 Susupiria is arguably horror legend Dario Argento’s greatest work. So, of course there were grumblings from the faithful when a remake was announced. That’s just what happens in these situations. What we’ve seen thus far looks creepy and witchy and weird, and early reactions to footage have been overwhelmingly positive. But that’s all second hand and hearsay, at least until now. Amazon dropped the first trailer for Luca Guadagnino’s Suspiria and it looks pretty rad.

The first thing fans will notice is that this Suspiria looks very, very different from Argento’s. The Italian director washed his film in a crazy palate of bright, striking colors. This definitely has a stark, muted vibe in that regard, though it’s full of striking imagery in its own right and Guadagnino certainly makes use of splotches of bright color when it suits him. New Suspiria definitely stands on its own in that regard.

The Call Me By Your Nam director also told Indiewire this about his film: “It will be cold, evil, and really dark.” That sounds great to me.

Plot wise, this remake follows at least the basic outline of the original. Creepy weird evil shit goes on in a ballet troupe. Here’s the actual synopsis:

A darkness swirls at the center of a world-renowned dance company, one that will engulf the troupe's artistic director, an ambitious young dancer, and a grieving psychotherapist. Some will succumb to the nightmare. Others will finally wake up.

Both films also boast soundtrack from notable artists. This one from Thom Yorke, while the prog rock band Goblin turned in one of their most memorable movie works on the original. I have to say, I’m a much, much bigger fan of Goblin than Radiohead, but that’s all down to personal taste, and the score in this Suspiria trailer is nice and eerie and fitting. (Maybe Yorke will follow his bandmate Jonny Greenwood into this business where they make music I like much more than their actual band’s music.)

There are also a bunch of spooky posters floating around, this one is my favorite. 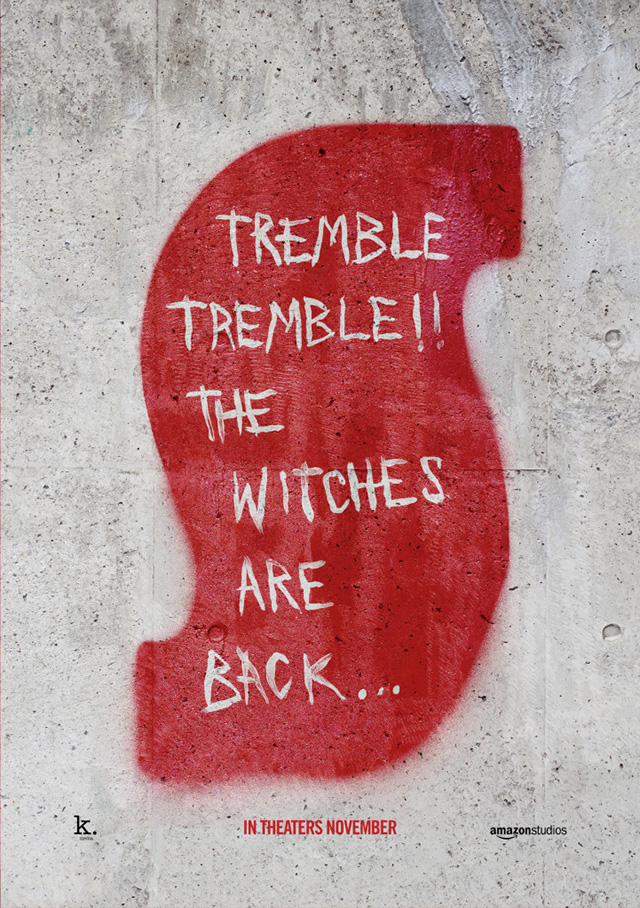 Posted by Brent McKnight at 8:34 AM