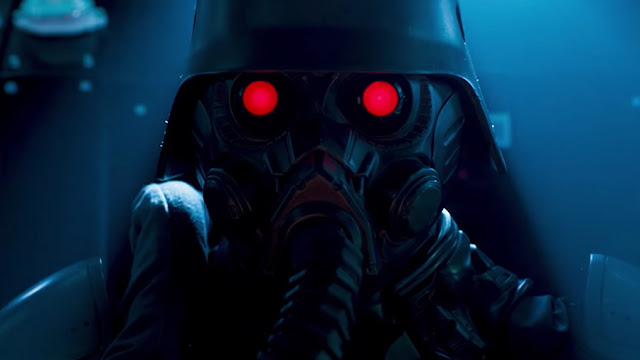 I’ve admittedly never watched Jin-Roh: The Wolf Brigade, the dystopian anime sci-fi based on a popular manga. But I will watch the ever-loving-crap out of any film Kim Jee-woon makes, and that includes his upcoming live-action remake of Jin-Roh. It doesn’t actually reveal much, but a new teaser trailer certainly sets the mood, and I’m way, way in.

Honestly, I’m all-in for anything Kim Jee-woon does. He’s responsible for A Bittersweet Life, one of my all-time favorite movies, as well as A Tale of Two Sisters, I Saw the Devil, The Good, The Bad, The Weird, and more. After making his English-language debut with the underrated Arnold Schwarzenegger actioner The Last Stand, he returned to his home country for the historical political thriller The Age of Shadows, and now he’s going to dabble in sci-fi for the first time. (Doomsday Book only sort of counts.)

Like I said, this teaser doesn’t do much but tease. But it definitely puts off a creepy vibe that I can hang with. Those glowing red eyes of the so-called "man wolves" in the darkness…

According to the Wikipedia page for the film, the plot is as follows:

Set in the near future, the film takes place in a world where the governments of South and North Korea are on the cusp of reunification, following seven years of preparation. When demonstrations opposing the unification turn more violent, a special police force is formed to combat them.

That seems like promising territory for Kim to explore. The man has made a career out of movies that don’t have a lot in common on the surface, but that often plumb the depths of humanity thematically. There will certainly be space to go dark here in a story about terrorists and a heavy-handed, militaristic police force.

Right now, Jin-Roh: The Wolf Brigade is set to open in South Korean theaters next month. However, there’s no word when the rest of the world might see it. That said, his last few movies have seen a decent release stateside. Warner Bros. is also handling the South Korean release. Their first venture into producing Korean films was Kim’s last outing, The Age of Shadows, all of which bodes well for at least a decent sized domestic release.

While we wait for more news, gawk at a couple of cool posters. 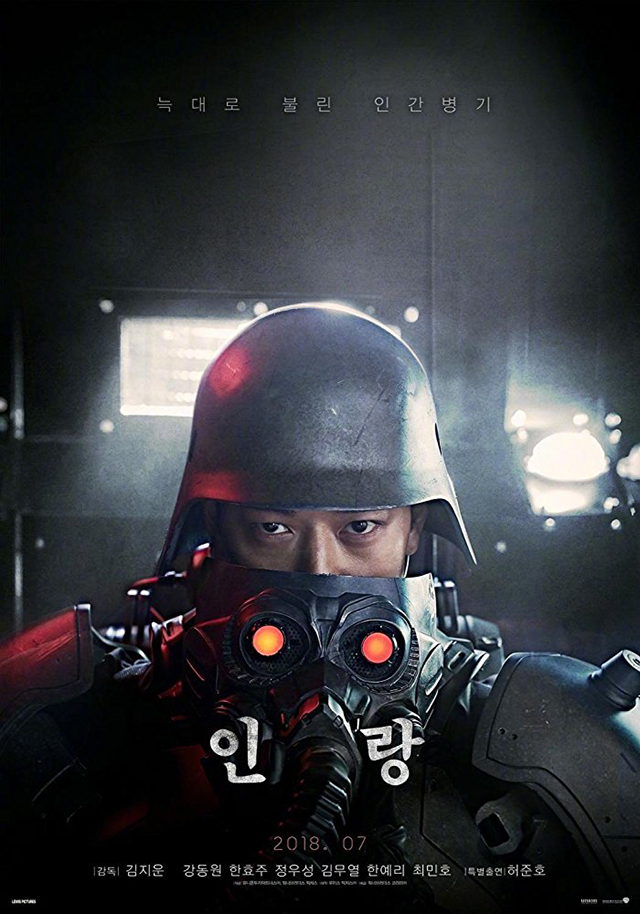 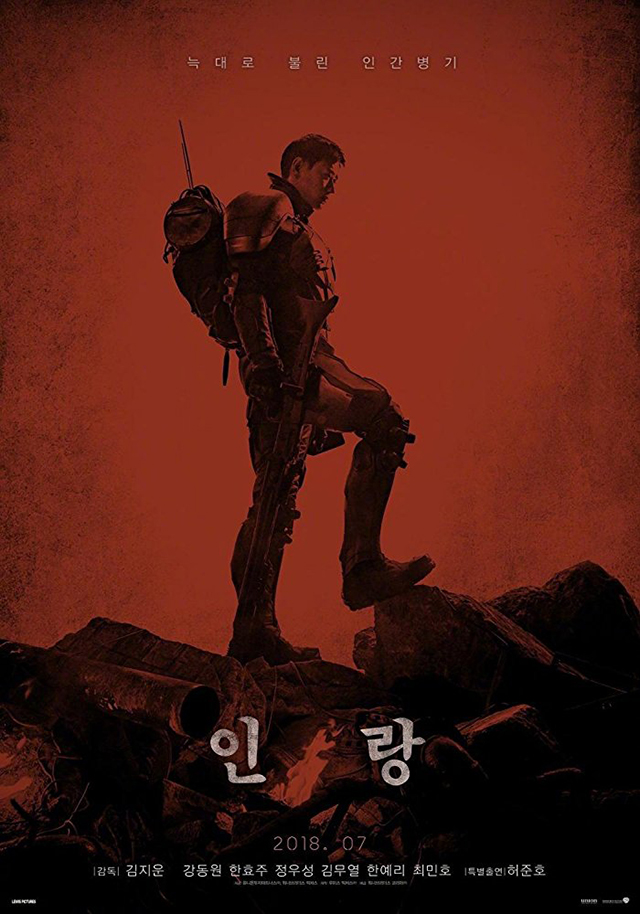