'Into The Ashes' Trailer: Frank Grillo, Crime, And Revenge 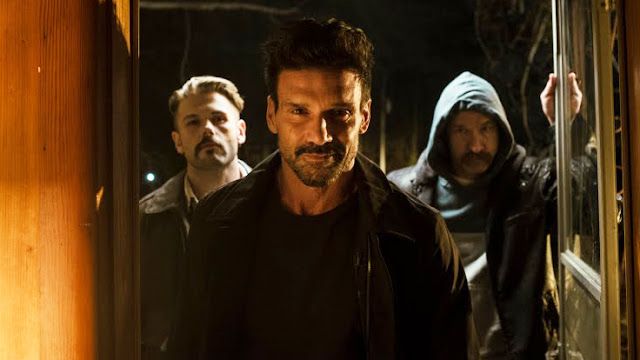 A grim, gritty saga of betrayal, revenge, and retribution starring Frank Grillo? Stop right there, Into the Ashes, I will partake of this particular bit of cinematic moral gray-zoning, no need to say more. Oh, there’s a trailer? Why yes, I am interested in watching that as well. If you care to join me, take a look below.

The Playlist debuted the first trailer for writer/director Aaron Harvey’s Into the Ashes, and this looks fully like my jam. It may not be the most original story, but there’s a reason filmmakers come back to this well, because it’s certainly an effective, if familiar, way to plumb the depths of the darkness of mankind’s soul.

With an honest job and a loving wife, Nick Brenner believed he had safely escaped his violent, criminal history. But his old crew hasn’t forgotten about him or the money he stole, and when they take what Nick now values the most – his wife – he has nothing left to lose. Confronted by the town sheriff, who is also his father-in-law, Nick must decide if he will stay on his new path or indulge in his need for revenge and force his enemies to pay for what they have done.

Building on a year that already includes a fantastic turn in Donnybrook and a stint in the MCU in Avengers: Endgame, Grillo continues to pop up in this kind of bleak, down-and-dirty crime thriller, the kind of thing you’d see more frequently in the 1970s and ‘80s. He also has something like a dozen projects in various stages of production, and recently joined Nic Cage and an insane cast in the bonkers, martial-artists-versus-aliens actioner Jiu Jitsu. And I’m here for all of it. More Frank Grillo, please.

Grillo plays the main heavy in Into the Ashes, and the rest of the cast includes James Badge Dale (Hold the Dark and also Donnybrook), Luke Grimes (the Fifty Shades movies, Yellowstone, and Robert Taylor (The Matrix, The Meg).

RLJ releases Into the Ashes into theaters and onto VOD platforms on July 19. 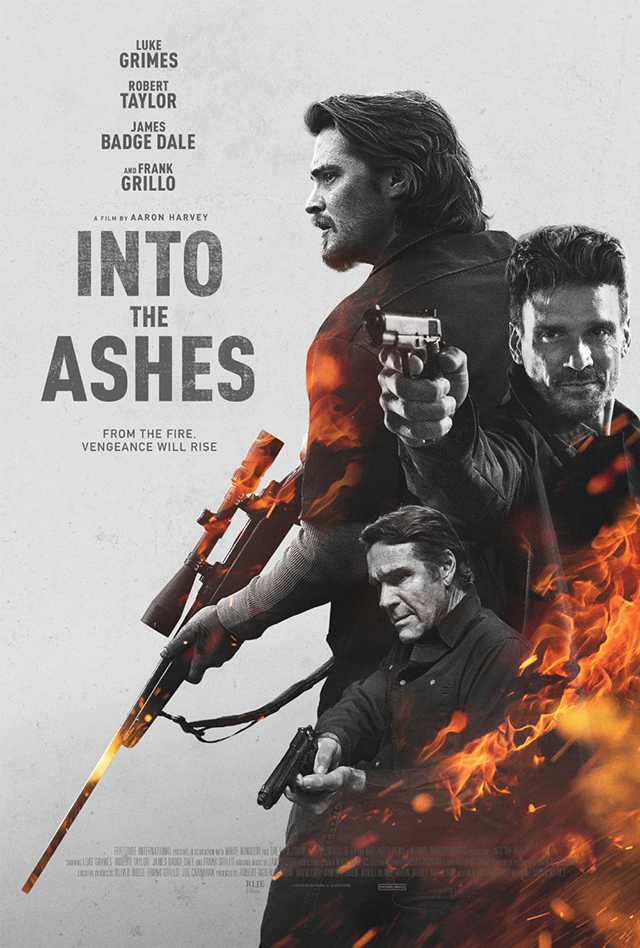