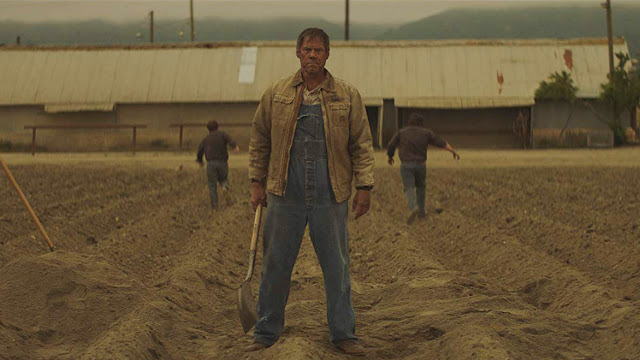 A grim, proto-western about hardscrabble outsiders struggling to scrape by and ultimately turning towards a life of crime to make it through? Yeah, I’m here for that. And if you, too, like the sound of this, check out the trailer for director Frederick Cipoletti’s upcoming Desolate.

While trying to survive the worst drought in history, a family of farmers force their youngest brother down a path of crime and violence in order to survive. Betrayed by his brother after a robbery gone wrong, Billy is left for dead in an unfamiliar land. He must do whatever it takes to survive, endure and seek the revenge he deserves.

Desolate also has a solid cast. Lead Will Brittain has shown up in small parts in movies like Kong: Skull Island, Everybody Wants Some!!, and The Long Dumb Road. More recognizable are perpetual “that guys” Callan Mulvey (Batman v Superman: Dawn of Justice, Captain America: The Winter Soldier, among others), James Russo (Django Unchained, Donnie Brasco, and more than 180 other movies), Bill Tangradi (Argo, Twin Peaks), Jack Conley (Fast & Furious, Traffic, etc.), and a bunch of other character actors you’re bound to recognize from dozens of movies and TV shows. 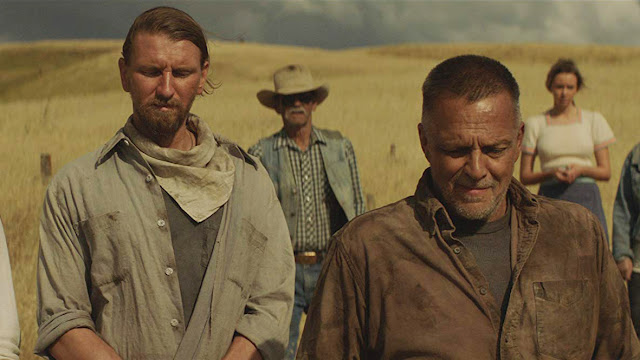 After winning the Audience Award at the Mammoth Film Festival in California, Uncork’d Entertainment releases Desolate July 12. It will receive a limited theatrical run in bigger cities like Los Angeles, Boston, Dallas, and more, but also hits all the usual VOD platforms on the same day. This definitely looks like one I need to keep an eye open for.

Posted by Brent McKnight at 9:36 AM