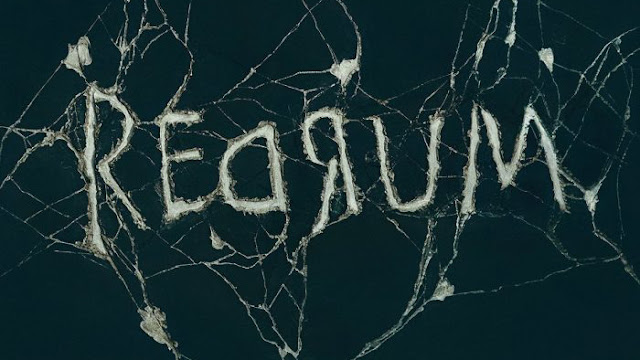 It’s well-known that Stephen King has never been a fan of Stanley Kubrick’s adaptation of The Shining, but it’s still one of the best movies, horror or otherwise, ever made. That really has nothing to do with anything, but we’re talking about Mike Flanagan’s adaptation of King’s Doctor Sleep, the sequel to The Shining, so it seemed worth noting. Both a new film from Flanagan (Oculus, Hush) and adaptation of the horror master himself are worth celebrating, and now we have the first trailer for Doctor Sleep. Take a gander.

Though King may disavow The Shining, it doesn’t appear that Flanagan feels the same way. This Doctor Sleep trailer contains a number of callbacks to the movie, notably the music cue near the end and the “Here’s Ewan” moment. There are, of course, also things you may recognize from the books. It’s nice to see that Flanagan and company acknowledge the earlier film, not doing that seems like it would have been a mistake.

Doctor Sleep picks up with Danny Torrance, the young boy from The Shining, 40 years after that eventful winter spent at the Overlook Hotel. He’s dealing with childhood trauma, his special abilities, and finds himself confronting a new collection of problems to boot.

[Read More: This 'It: Chapter 2' Trailer is Straight-Up Nightmare Fuel]

Still irrevocably scarred by the trauma he endured as a child at the Overlook, Dan Torrance has fought to find some semblance of peace. But that peace is shattered when he encounters Abra, a courageous teenager with her own powerful extrasensory gift, known as the “shine.” Instinctively recognizing that Dan shares her power, Abra has sought him out, desperate for his help against the merciless Rose the Hat and her followers, The True Knot, who feed off the shine of innocents in their quest for immortality.

This marks Flanagan’s second Stephen King adaptation. He helmed Gerald’s Game in 2017, which was fantastic, and he’s steadily become one of the top-tier horror directors currently working. His films are spooky, atmospheric, and all the things you want out of a genre movie, while also carrying serious emotional impact—if you haven’t watched The Haunting of Hill House on Netflix, do it, do it now. With the King renaissance currently in full swing—we saw Pet Sematary earlier this year and It: Chapter 2 opens in September—he seems primed to break out to a wider audience as well.