'Point Blank' Trailer: Frank Grillo And Anthony Mackie Team Up In This Remake Of A Baddass French Action Movie 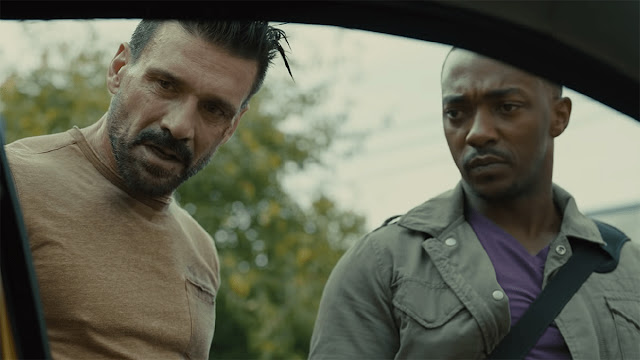 UPDATED: Not to be confused with classic 1967 Lee Marvin movie of the same name, the 2010 French action-thriller Point Blank has been remade a startling number of times for a film most people never knew existed. And that includes a new Netflix version starring Frank Grillo and Anthony Mackie. It drops next month and the first trailer is here to prove it.


I like the original Point Blank a decent amount (I wrote about it many years ago). It doesn’t blaze any new trails, but director Fred Cavaye delivers a fun, gritty movie that’s really just non-stop action with little wasted time in between. But it’s also not the kind of movie I look at and instantly think, this needs to be remade three times—there’s a South Korean version, a Tamil version, and there was talk of a Bollywood version, though I’m uncertain whether that actually got off the ground or not. That doesn’t even count this American remake.

And this is definitely an Americanized remake, thanks to a script from Adam G. Simon. It’s full of quippy, macho dialogue that’s his trademark, as well as some questionably dated jokes—that bit with the lady at the carwash isn’t my favorite. Still, this type of stripped-down, no-frills action seems like the perfect milieu for Carnahan and director Joe Lynch (Mayhem, Everly). I don’t expect to find a lot of subtly in Point Blank, a fact illustrated by the song about bad cops being bad. But I’m so game.

[Read More: 'The Raid' Remake is Apparently Back On with Joe Carnahan and Frank Grillo]

There are also few better fits for this style and scope of action than Frank Grillo, playing another grim, morally questionable tough guy. And apparently any onscreen MCU beef between Grillo’s Crossbones and Anthony Mackie’s Falcon doesn’t carry over to non-Marvel movies, because the two rivals team up here. That’s always nice to see.

When his pregnant wife is kidnapped and held as collateral, Paul, an ER nurse, must team with the badly injured career criminal and murder suspect under his charge in order to save the lives of his wife and unborn child. Pitted against rival gangs and a deadly ring of corrupt cops, the unlikely duo find a way to survive together in the fight of their lives.

If Point Blank follows the roadmap laid out by its predecessor, this has the potential to be a fun, badass time. It’s full of twists and turns, tight chases, narrow escapes, betrayal, corruption, more action, and the like. This brand of no-nonsense thrill-ride is like catnip for action fans. We’ll see how Lynch, Carnahan, and company stack up when Netflix debuts the movie on July 12. 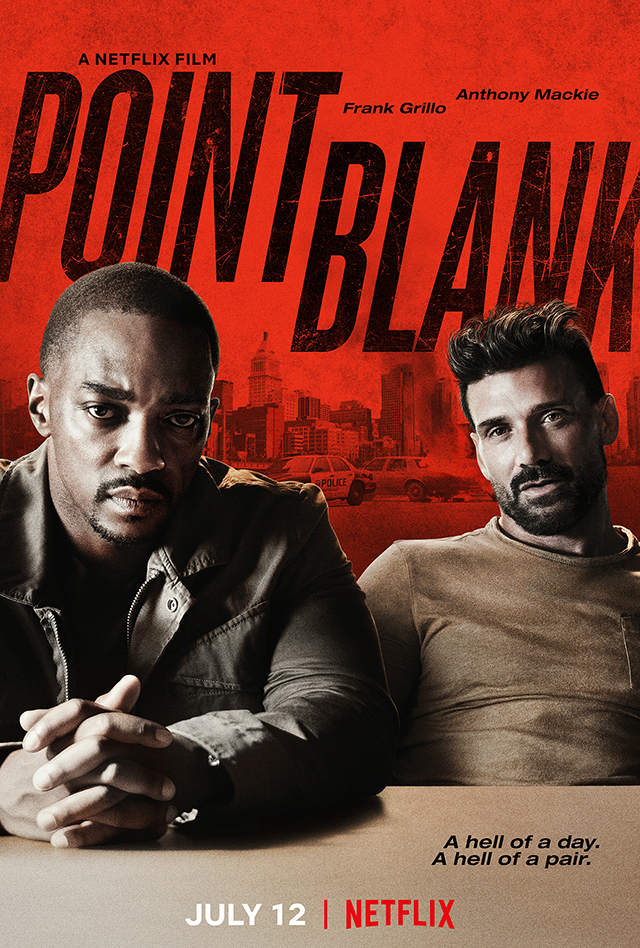