Star Wars, Spoilers, And What The Hell Were They Thinking? 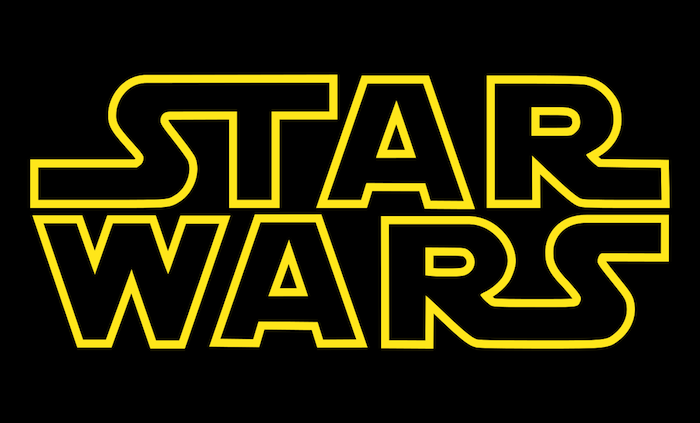 In this line of work, I’ve become fairly immune to spoilers, partly out of necessity, partly because, as long as the story is structured well, the reveal can still have the appropriate impact. One example is that, going into season three of Game of Thrones, I already knew all about the events of the “Red Wedding.” It’s a hazard of the trade, and since I don’t have HBO and had to wait until it hit Blu-ray months after the fact, there’s only so much you can ask out of the internet. But it is told in such a way that I was still floored when it went down, even though I knew what was going to happen. That’s the sign of a strong story, I knew what was going to happen from a mechanical standpoint, but that didn’t dilute the ultimate impact.

That said, the potential Star Wars: EpisodeVII spoiler that went wide earlier today, is one that may be too big. I read one headline that describe it as the nuclear bomb of spoilers, and I’m actually having trouble wrapping my head around it. This is something that, if it does turn out to be true, indelibly alters something I’ve passionately loved most of my life. (I was born in May, 1977, and have lived a total of 17 days in a world without Star Wars, that’s it.) Some of my earliest, fondest memories revolve around the franchise, but right now I’m still in a mild state of shock over what I just reported.

As you can imagine, we’re going to talk about spoilers and what this specific spoiler means, so if you haven’t read this particular one, you’re probably better off sitting this out. It will seriously change the way you think about Star Wars from now on.

I won’t get into the specifics again, but the general gist of the latest report about Episode VII is that Luke Skywalker, the intergalactic version of corn-fed, All-American, Iowa boy, has become a villain. We always knew he was powerful, Darth Vader and the Emperor wouldn’t have tried to recruit him if he wouldn’t have been a terrific boon to the Dark Side of the Force, but their efforts failed and we thought we were in the clear on that front. After all, if the sudden reappearance of your absentee father can’t convince you to go evil, what can?

If this pans out, it’ll be almost impossible to look at the original trilogy in the same light ever again. You won’t be able to look at Luke and see the hero we’ve known to this point, because knowing what he’ll ultimately become will color everything else that comes before. It’s like watching the prequels, you know Anakin becomes Darth Vader, and that changes how you look at the character. You won’t be able to escape that shadow.

There are a lot of questions in the wake of this report, perhaps the biggest of which is, is there any chance in hell that this is real? The initial reaction is, of course it can’t be, they’d never risk messing with Luke and alienating fans like that. Disney is in this for monetary reasons, and though you can slap the name Star Wars on just about anything and people will see it, if they make Luke the villain of a new trilogy, that has the potential to blow up in their faces, big time, and over the course of multiple movies. Are they willing to take that huge a risk? Then again, maybe the script is so good they really are prepared to take that chance.

We’ve seen that director J.J. Abrams has few qualms about toying with preexisting franchises. He did make some wholesale changes to the Star Trek universe with his alternate timelines and histories. From that perspective, it seems totally possible that he might be ready and willing to get in there and mix things up, for good or ill.

Something about this has the ring almost of fan fiction, like someone sat down and said, “what if Luke went over to the Dark Side?” Is it too close toe Darth Vader’s story to be true? And there’s always a chance it could just be someone talking out of their ass or even a red herring from the studio. It would be a pretty massive misdirect, but with the amount of attention and scrutiny around Episode VII, I don’t think any of us would put that past Abrams. We could sit here all day long and argue one side or another, but, like everything else, we aren’t going to know until December 18, 2015.

As much as this sort of thing is part of the game (we’re fans, but we’re also in the business of traffic, of writing things that people want to read—that’s how we pay the bills, even though we all work other jobs), but this particular one feels different, like maybe it was too big. I feel bad kind of bad; I know how I felt reading it. Sure, we put spoiler warnings ahead of stuff like this (even if people ignore them and yell at us anyway), and we know our readers are grown-ass humans who can make up their own minds, and we’re not writing about anything that’s not on dozens of other sites right now. We did our due diligence, but still, it feels a little bit like walking up to someone who has never seen Empire and said, “Hey, Vader is Luke’s father,” and walked off.
Posted by Brent McKnight at 12:53 PM