This 'It: Chapter Two' Trailer Is Straight-Up Nightmare Fuel 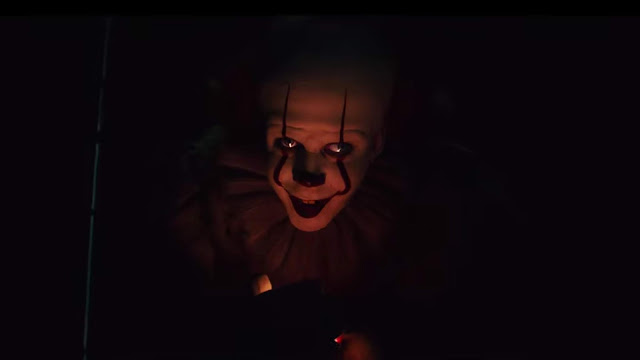 That’s cool, It: Chapter Two, I wasn’t planning to sleep tonight anyway. But thanks for the nightmare fuel in this trailer, it’s always appreciated. *Shiver* If you’re into such things, we finally have our first look at the grown up Losers Club in the second part of the latest, greatest Stephen King adaptation.

I don’t know about you, but I would have been fine with just what we see between Jessica Chastain and the old woman in this It: Chapter Two trailer. The eeriness and tension in that short bit are off the charts. If the rest of the movie is even a fraction of that, we’re in for a creepy, scare-filled, terrifying time at the movies.

Because this inexplicable evil returns to Derry, Maine every 27 years, and it’s been, you guessed it, 27 years since our intrepid heroes sent it packing the last time, It: Chapter Two picks up with the Losers as adults. They’ve scattered about the country, living their lives, trying to cope with their various traumas—some with more success than others. But they all come back home to face off with Pennywise and the onslaught of horrors he brings with him.

Director Andy Muschietti takes the helm again, working from a script by Gary Dauberman. The first movie was a huge hit and one of, if not the best Stephen King adaptation we’ve seen yet—and there have been some strong King films as of late. Hopefully, with the same creative team and a stellar cast, this can recapture that success.

It: Chapter Two will see if we all float again on September 6. 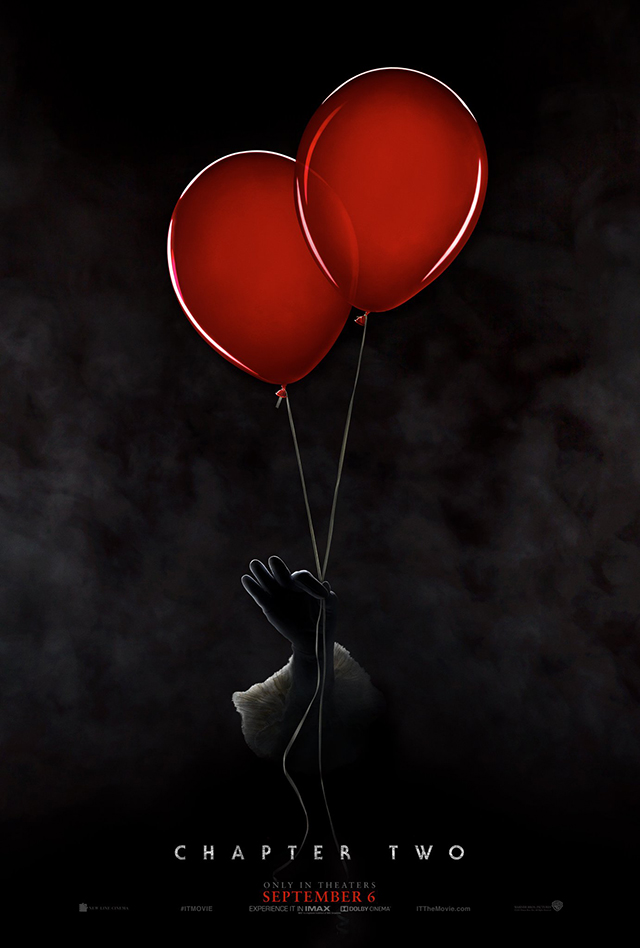