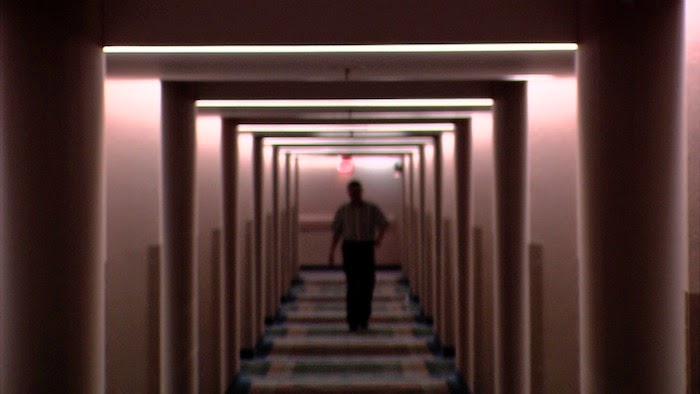 From what sounds like an off-the-wall, wing-nut-inspired concept, Mirage Men delivers a documentary that really gives you something to chew on. The basic premise is that UFOs, the perceived conspiracy surrounding the mystery of their existence, and the entire narrative that continues to this day, is in fact built on an expansive, and continuous, campaign of disinformation from the United States government. This is a fascinating look, not only at the subculture of UFO enthusiasts, but also paranoia, distrust, and the lengths the powers that be are willing to go to in order to protect their secrets and muddy the waters.

Going back to the most widely known incident of a UFO crash, at Roswell, New Mexico, Mirage Men peels away the layers to expose how various government agencies, including the CIA and NSA, went about planting false information in order to keep the populace distracted. There were many reasons why they did this. Alien fanatics are known to be a dogged bunch, with an attitude and work ethic matched by few other subcultures. They were digging through everything, sometimes literally, searching for answers. Sifting through every available document, report, and even trash bin, they could find, they occasionally did uncover a bit of sensitive information, including highly protected military secrets. At the height of the Cold War, one of the fears was that Soviet agents had infiltrated the alien hunter ranks, and were after valuable intelligence. What better way to diffuse this situation than to point everyone in the wrong direction?

Mirage Men digs into a few of the more well known instances of misdirection. Richard Doty is something of a godfather misinformation, hoaxes, and UFO sightings. A former Air Force intelligence operative, he spend much of the 1970s and 1980s spreading false information about sightings, crashes, and encounters with Extraterrestrial Biological Entities. He even convinced central figures in the scene to bite on his lures. Now a private citizen, he emphasizes that the best lies are ones that contain a nugget of truth, and though 80% of what he said was utter bullshit, there were still factual bits in every one of his tall tales.

The biggest thing you walk away from Mirage Men with is how easy it is to mislead someone who wants to be misled. If you desperately want to believe in the existence of aliens, it isn’t all that difficult to convince you that they’re out there, especially if your mindset already skews towards the conspiratorial. In many cases, the lies required to send people off into full-blown obsessive frenzies of alien hunting were relatively small. It’s more like slight of hand manipulation or a gentle nudge in a different direction, but once they were going, it was nonstop. Doty even remarks that he still comes across information and stories that he planted decades ago. 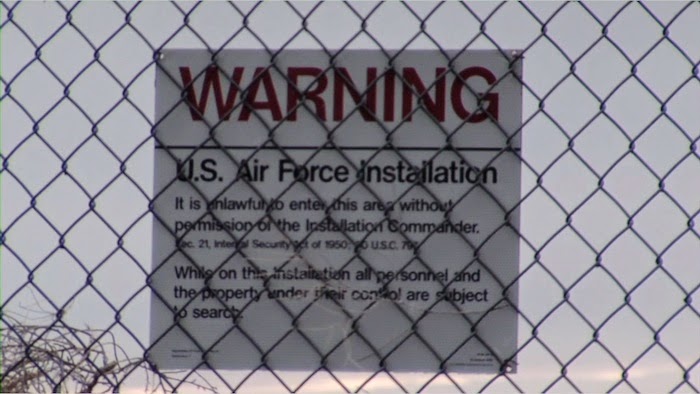 Watching Doty and others of his ilk who were directly involved recount what they did in the name of national security, they come across almost like mischievous pranksters rather than anything sinister. Most of them appear trustworthy and personable, which is why they were chose for these tasks in the first place. They seem to enjoy the fact that they basically just got to fuck with people for a living, like they can’t believe how easy it was to mislead people either. The ones that seem the most fun and rewarding are the ones that were most challenging, the situations where the subjects were the most suspicious.

Through this misinformation and deception the government created an environment where, no matter what anyone says, you can’t believe them. If officials denies a claim, they’re obviously lying. On the other side of that coin, no matter what information they do unveil, it has to be a lie, too. The state of things is such that regardless of the situation, people will believe what they want to believe, regardless of the facts.

Even when presented with overwhelming, irrefutable evidence that they’ve been straight up lied to, many of these folks still choose to cling to their stories. It’s mesmerizing to watch the people who lied, admitting they lied and stating exactly what they lied about, juxtaposed against footage of the people they deceived, who still believe what they were told. This creates a crazy cycle of distrust, and a veritable rabbit hole of dubious logic, suspicion, and cynicism. Obviously if you’ve changed what you said to me, the government has gotten to you and flipped you and what you initially told me must still be the truth, right?

One of the most compelling parts of Mirage Men is when the film compares the purported reality with what people perceive happened. For example, some people believe there is secret drilling in the Southwestern deserts, and they’re right, to a degree. This is one of those nuggets Doty speaks of. What was really going on, in at least some of these cases, had nothing to do with aliens but involved the detonation of atomic bombs underground in order to get at reserves of natural gas in a precursor to the modern technique of fracking. That’s actually so much worse than aliens. Many even suspect the rash of cattle mutilations was the government’s covert attempt to track the effects of these secret tests and see if they negligently poisoned thousands of people with radiation. There are definitely conspiracies and lies in play, but thanks the likes of Doty, people are looking in the wrong direction.

Mirage Men has wide reaching implications that extend far beyond whether or not UFOs are real. If multiple branches of the government are willing to go to these extremes to discredit individuals that most of the general populace already disregards and view and off their respective rockers, what the hell are they will they do movements with the potential to affect legitimate social change? The timeframe of much of this action also coincides with widespread counterintelligence programs going on in the civil rights movement, and it would be interesting to see the interplay between the two.

Mirage Men is a captivating look at the history and process of how the government manipulates the public consciousness, playing on paranoia, delusion, desperation, and a fanatical commitment. However, for all of this, the film still maintains an air that perhaps all of this is also just another lie designed to cover up the real truth, which is the true duality of Mirage Men.

Posted by Brent McKnight at 5:05 PM