'The Lighthouse' Trailer: It's Robert Pattinson Vs. Willem Dafoe 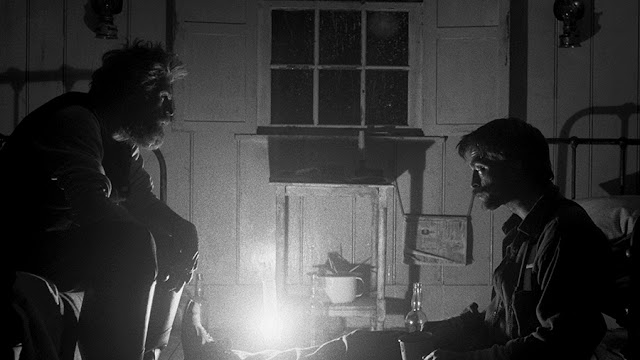 Over the weekend, The Lighthouse, the latest from The Witch director Robert Eggers, played at the Toronto International Film Festival. I try to avoid early reactions for movies I’m excited about, like this one, and I don’t put much stock in the reactions I do see come out of film festivals. But this one appears to have broken some brains, and I count that as a win. To mark the occasion, A24 released a new trailer, and I’m still not sure what we’re about to witness.

After watching this trailer, I somehow think I have less idea what The Lighthouse is about than before, which is impressive. I mean, it’s obviously about Willem Dafoe and Robert Pattinson in a lighthouse, but outside of that, who’s to say? Also, Willem Dafoe reportedly farts, a lot, so make of that what you will.

The previous trailer showed off more of the movie, including plentiful Lovecraftian influences, but this one is basically just the two stars yelling, “What?” back and forth at one another, and that’s pretty funny. That also lines up with what one of the pull quotes that calls the movie a “dark comedy.” While still in the horror realm, and an olde timey one to boot, this does look like a different animal than The Witch. So maybe don’t expect that going in. 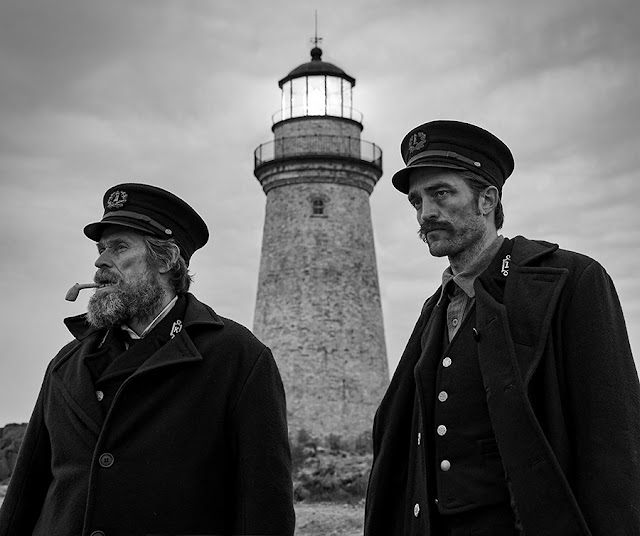 Not only did Eggers shoot The Lighthouse on black and white 35mm film, he also employs a 1.19:1 aspect ratio, a throwback to an earlier epoch of cinema. One that also looks to enhance a weird, claustrophobic aesthetic and atmosphere—two men, locked in a small space, slowly unraveling, pressed in on all sides. At one point, Pattinson also claimed he almost punched the director, so it sounds like a real fun set.

[Related Reading: Robert Pattinson Almost Decked 'The Witch' Director on the Set of 'The Lighthouse']

The Lighthouse premiered at Cannes earlier this year. But if you’re one of the majority who wasn’t there or in Toronto, it opens in New York and Los Angeles on October 18, with a larger roll out to follow. 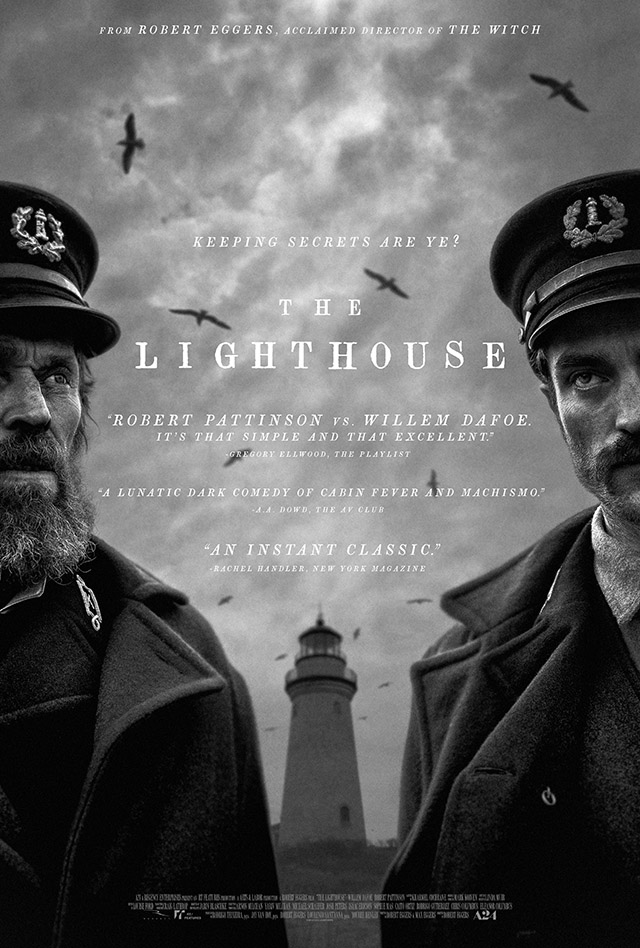 Posted by Brent McKnight at 8:08 AM