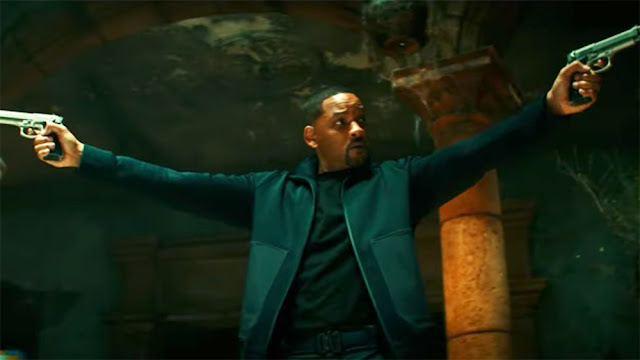 If you’re familiar with this website, you know I’m of the mind that Michael Bay’s Bad Boys II is the most quintessentially American movie ever made. The scene where Will Smith and Martin Lawrence drive a bright yellow Hummer through a Cuban slum—as in, through buildings—with zero regard for human life, after invading a sovereign foreign nation of their own accord, distills it all in such pure fashion. But anyway, I digress. Bad Boys For Life, the third chapter in the saga, picks up the duo 16 years later and, at least from this first trailer, they appear to be up to their old tricks again.

Bad Boys For Life is one of those movies that’s been in the works for so long, and gone through so many incarnations and creative teams, I wasn’t sure it would ever actually come to pass. But here we are, this trailer proves it’s real.

To be honest, I’m of the camp that this didn’t need to happen—and this is from someone with an undying love for Bad Boys II. And I wasn’t entirely on board until we see Joe Pantoliano pounding Pepto and screaming obscenities. That was the moment that hooked me for real. 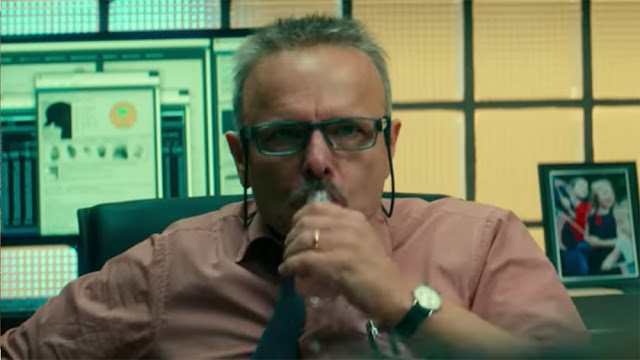 Michael Bay vacated the big chair, and after a game of musical chairs to determine the director, the studio settled on two. Adil El Arbi and Bilall Fallah, the duo behind Black and Gangsta, will handle those duties. The pair is also working on bringing back another long-forgotten IP back to the big screen with Beverly Hills Cop 4. (They also directed the pilot for the adaptation of Jason Aaron’s Native American noir comic Scalped, though it didn’t get picked up.)

Bad Boys For Life definitely goes back to the Lethal Weapon well. Martin Lawrence’s Marcus Burnett is still yelling about retirement from the police force, but yet again he puts it off for one last ride with his boy, Will Smith’s Mike Lowrey. As one might expect, there’s a lot of shooting, bickering, flashy cars, banter, and all the bells and whistles.

Marcus Burnett is now a police inspector and Mike Lowery is in a midlife crisis. They unite again when an Albanian mercenary, whose brother they killed, promises them an important bonus.

Bad Boys For Life also stars Vanessa Hudgens, Charles Melton, and Alexander Ludwig. It opens January 17, 2020. I’m so very curious to see if audiences care about this at all a decade-and-a-half later.
Posted by Brent McKnight at 10:20 AM