'Pig' Trailer: Nicolas Cage Hunts For His Kidnapped Pig. Yes This Is A Real Movie 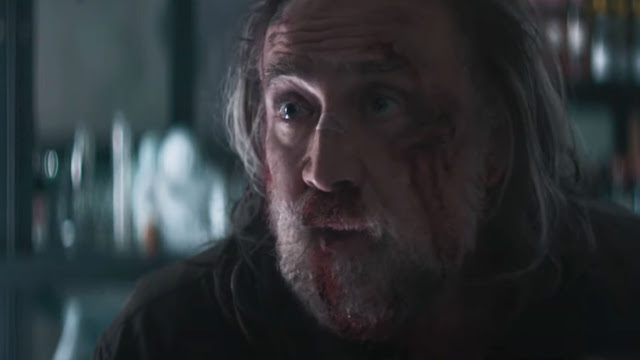 In the upcoming thriller Pig, Nicolas Cage plays a hermit living in the woods who goes on a revenge-fueled hunt for his kidnapped truffle pig. Did I write this movie? I don’t remember doing so, but it sounds like something I would do. Regardless, here is the first Pig trailer. Enjoy.From what we see in this Pig trailer, there’s much more going on than just Nicolas Cage and his beloved swine companion. He was apparently a chef of some renown, some probably traumatic incident lead him to abandon life in the Portland food scene for a reclusive existence a fairy-tale-witch’s cabin in the woods, and he obviously has a bunch of issues he needs to work out. Violently. Chief among these is who the hell took his damn pig!

Yeah, that’s really all there is to say about this. NEON is set to release Pig in theaters on July 16, with a VOD release presumably following shortly thereafter, as is their model. I will be watching the crap out of this in one form or another.