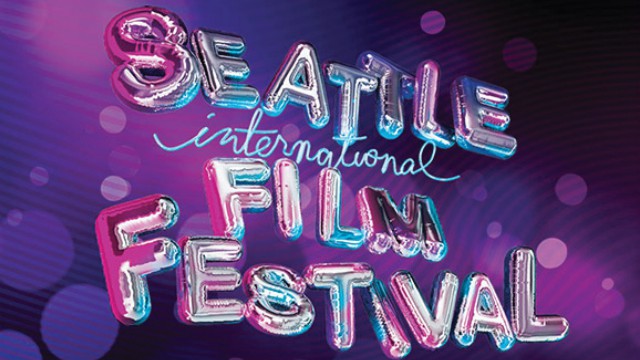 The Seattle International Film Festival is once again upon us, and while many fests are like sprints, cramming a ton of movies into relatively short spans, SIFF is a damn marathon. Covering more than three weeks and 400 films (the final count in 2016 is 481), this is an endurance test. By the end I’m usually a limp pile that vaguely resembles a human being, sleep deprived and twitching in a corner.

It’s exhausting, but I get to see a shit ton of movies, and SIFF is seriously like my birthday and Christmas rolled up into one. (Except I hate both Christmas and my birthday, so it’s way better.) SIFF kicks off its 42nd on May 19, and here are the (roughly) ten movies I’m most excited to check out. Some are premieres, others are things that built a buzz at earlier festivals.

If you read this site regularly, you know I have very particular tastes, and my list is going to be quite different from many. I don’t give two shits about the newest Woody Allen movie, but I’m stoked to see fresh cuts from a martial arts legend, a documentary about competitive tickling, and much more weirdness. 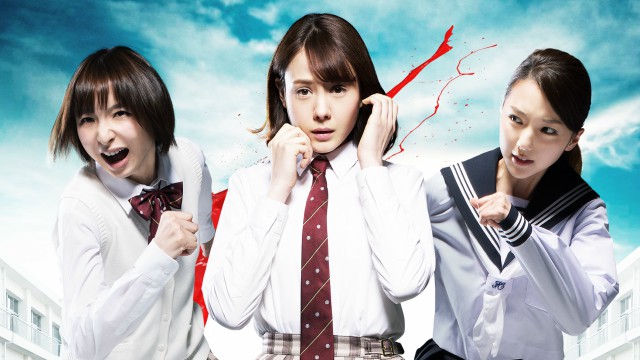 I’ve already seen Sion Sono’s (Why Don’t You Play in Hell) new one, and it’s totally bananas and awesome. If you’ve ever wanted to see Japanese school girls get cut in half, this is the movie for you. Tag is a gleeful mix of bloody horror, fantasy, and more, it’s fun and crazy and has more going on than just chaos. 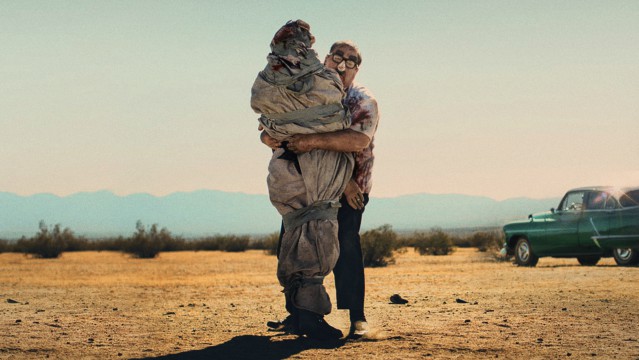 A dark comedy about a straight-laced, brutally unfunny accountant (Jim O’Heir from Parks and Recreation) trying to become a standup comedian who finds his groove after a desert killing spree, Middle Man looks twisted and strange. Ned Crowley’s directorial debut is set to make its world premiere at SIFF 2016. 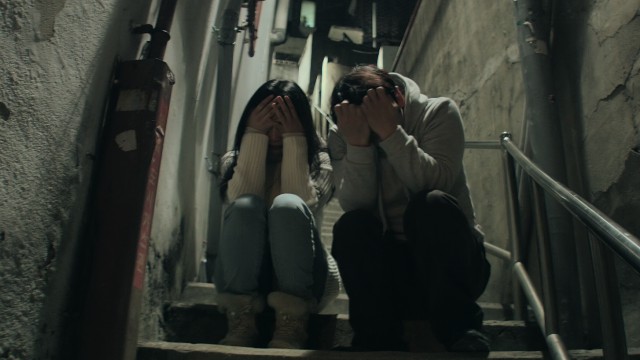 I’m all in on the latest Korean thriller, and Park Hong-min’s Alone fits that bill nicely, following a young man who is hunted by sinister forces through the shanty towns of Seoul. It makes its North American debut at SIFF. 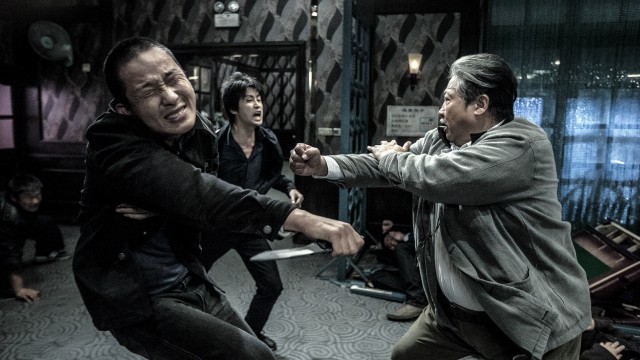 Samo Hung is a martial arts legend, and he both directs and stars in The Bodyguard, as, you guessed it, a bodyguard. Retired and battling the onset of dementia, he must battle organized crime to save the father of a young woman he befriends. SIFF 2016 also marks the North American premiere. 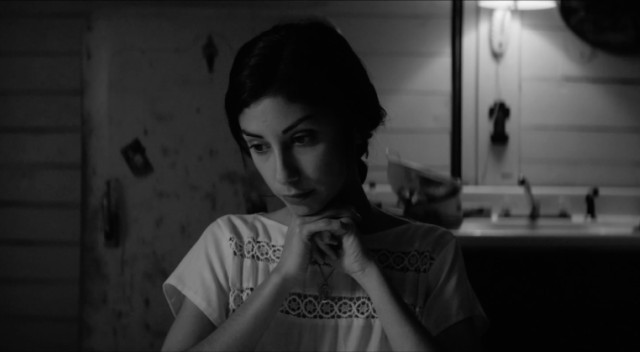 The Eyes of My Mother

Nicolas Pesce’s The Eyes of My Mother polarized audiences when it debuted at Sundance, but the story of young girl who responds to trauma with psychotic impulses has garnered comparisons to a David Lynch fable, which is enough to intrigue me. 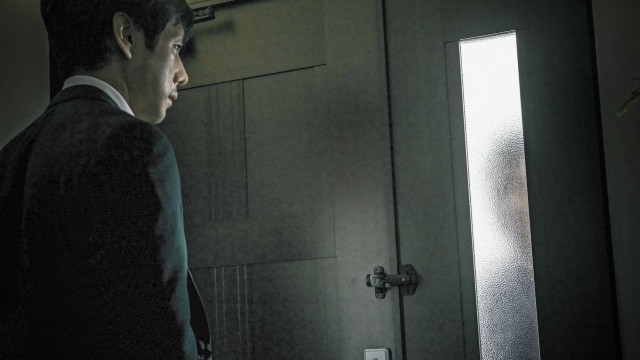 Kiyoshi Kurosawa, the director of Pulse and Tokyo Sonata, is back with Creepy. That should be enough to get you to the theater, and the thriller follows a retired detective who investigates his suburban neighbors. Sounds like The ‘Burbs, but, you know, totally different. 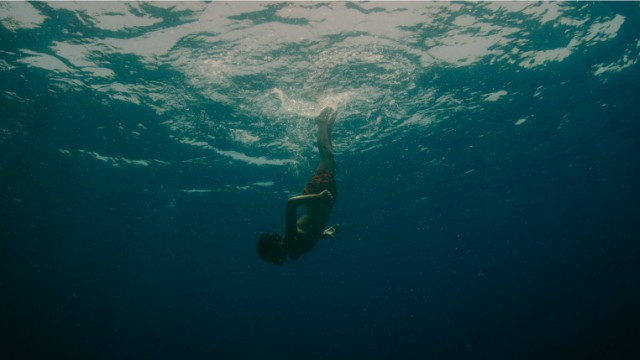 A French movie about a strange island where children are put through sinister medical tests, and where their faux mothers engage in crazy rituals on the beach? Evolution has my attention right there. 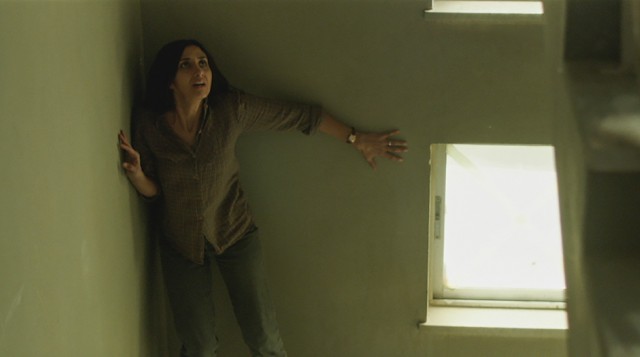 Iranian/British horror Under the Shadow electrified audiences at Sundance and was one of many notable titles picked up by Netflix. It follows a mother and daughter in post-revolution Tehran, and if that’s not enough to deal with, a mysterious evil infests their home. 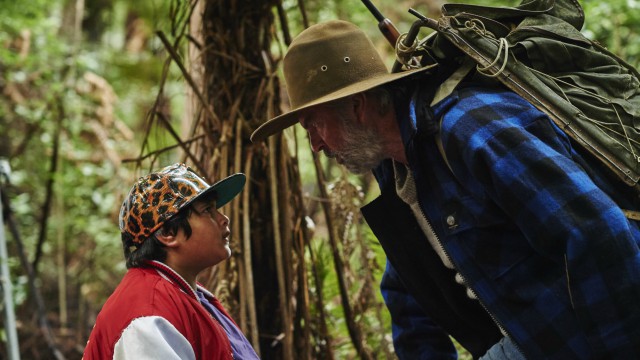 Hunt for the Wilderpeople

Before he helms Thor: Ragnarok, Taiki Waititi follows up the wonderful What We Do in the Shadows with Hunt for the Wilderpeople. Another Sundance debut, this follows a crotchety old man (Sam Neill) and his foster nephew as they abscond into the New Zealand bush and kick off a national manhunt. 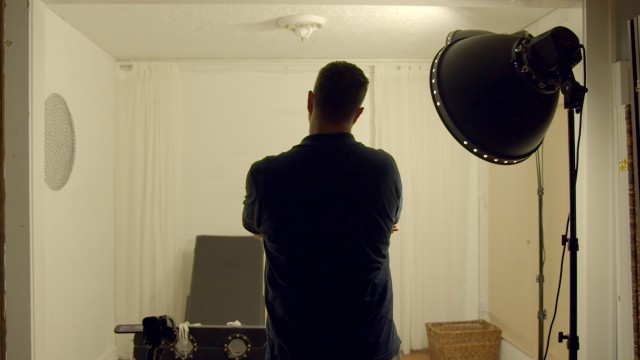 Admittedly, I wasn’t interested in Tickled, a documentary about male-on-male endurance ticking, until I saw the trailer. The premise is inherently funny and off-beat, but David Farrier and Dylan Reeve’s film looks to dive into dark, bizarre waters, and this doesn’t appear to be anything like you might expect from the description. 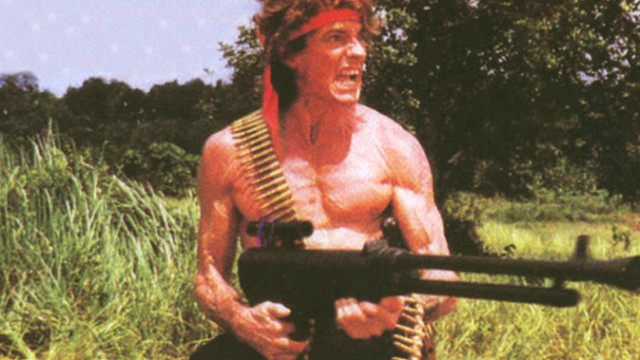 A crazy-ass Indonesian Rambo knockoff called Rambu: The Intruder? I’m so, so in. But unlike most, I don’t want to watch this to mock it, I legitimately want to check it out. Unfortunately, when it screens at SIFF it will be part of some wacky wannabe MST3K with a bunch of turds yelling and talking over the low-budget cinematic madness. I earnestly love this kind of schlock and craziness, and this kind of nonsense bums me out. 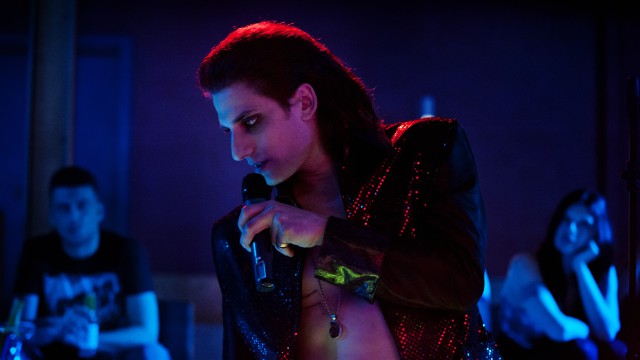 Also, check out The Lure (a dark Polish new wave mermaid rock opera), They Call Me Jeeg Robot (a gritty Italian superhero flick), In the Valley of Violence (Ti West’s take the revenge western), and anything with dogs. And while I'm not usually a huge fan of shorts, there's one a friend of mine made called Tampoon playing as part of the WTF shorts section that looks rad.

I’ll be posting my reviews for these films and more throughout the Seattle International Film Festival, which runs from May 19 through June 12.
Posted by Brent McKnight at 1:04 PM