Check Out The Trailer, Photos, And Poster For Na Hong-Jin's Cannes Bound Thriller 'The Wailing' 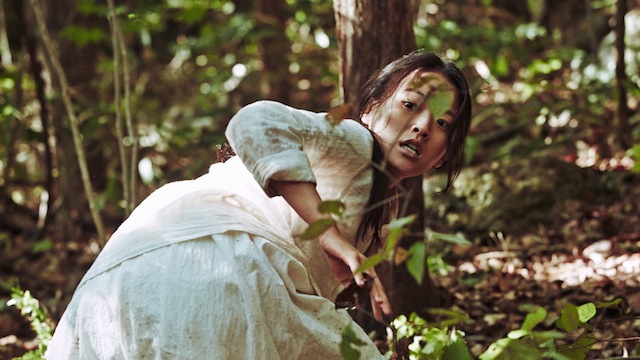 Na Hong-jin may not be as familiar as his countrymen Park Chan-wook, Bong Joon-ho, and Kim Jee-woon. But when it comes to grim, bad-as-hell South Korean thrillers, he’s near the top of the heap alongside those distinguished gentlemen. He doesn’t get name dropped like he should, but The Chaser and The Yellow Sea are two of the best suspenseful, gritty actioners out of that country in a while—Park, Bong, and Kim have expanded beyond South Korea’s borders to varying degrees, but Na is holding it down for the time being. He hasn’t made a movie in a few years, but he’s back with The Wailing (Goksung), which looks right up my alley, and has a fantastic new trailer (okay, it’s been out for a bit, but it’s new to me). Take a look.

Yeah, I don’t speak Korean, but that doesn’t doesn’t dampen my enthusiasm one bit. You may not understand a word being said, but you get the general gist of what’s going on in this trailer. And I can’t wait to see The Wailing, it looks like a twisted, nerve-wracking mystery.

The film stars Kwak Do-won (A Company Man, The Man From Nowhere), Hwang Jung-min (New World), and Chun Woo-hee (Mother), and takes place in a rural village in the midst of a wave of mysterious deaths. That may be vague, but with Na Hong-jin, this trailer, and a fantastic cast, it’s more than enough of a premise to start me drooling.

The Wailing is set to hit Cannes this month (I had hoped that it would touch down at the Seattle International Film Festival, like The Yellow Sea, but that seems unlikely now), and hits South Korean theaters sometime in May as well.

I need to see this as soon as humanly possible. But while we’re waiting, take a look at a bunch of new stills from The Wailing as well. 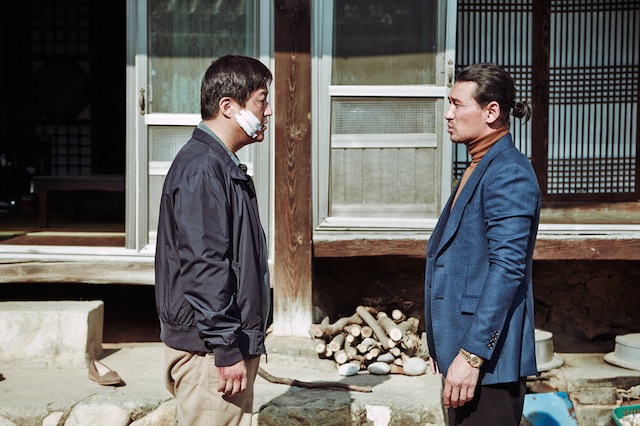 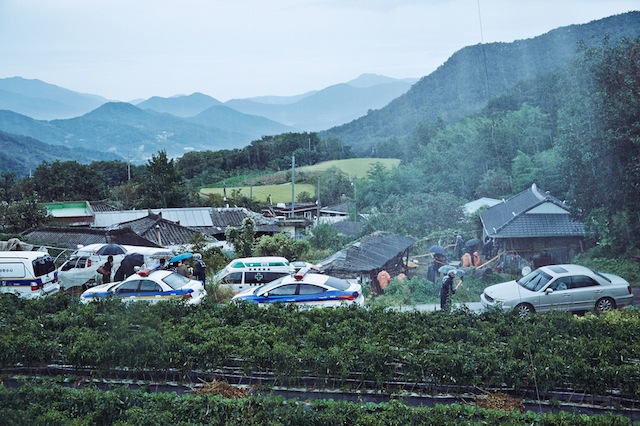 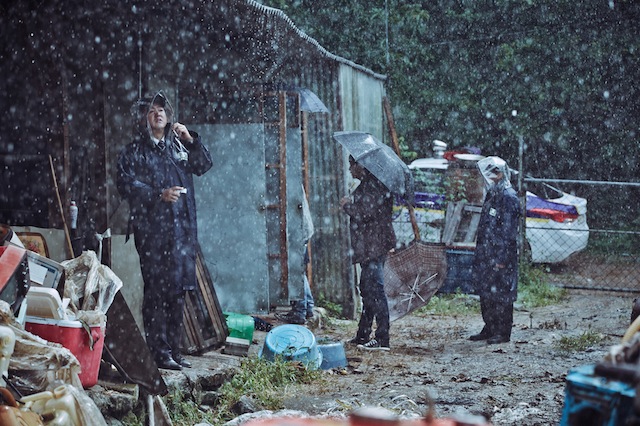 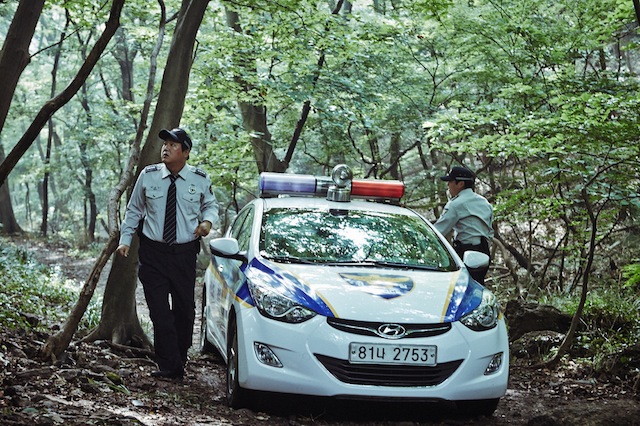 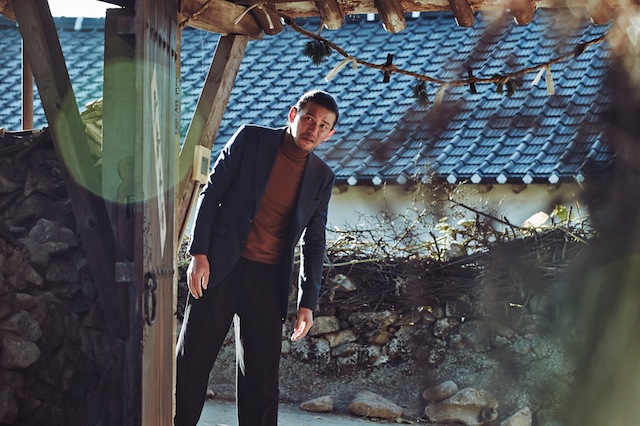 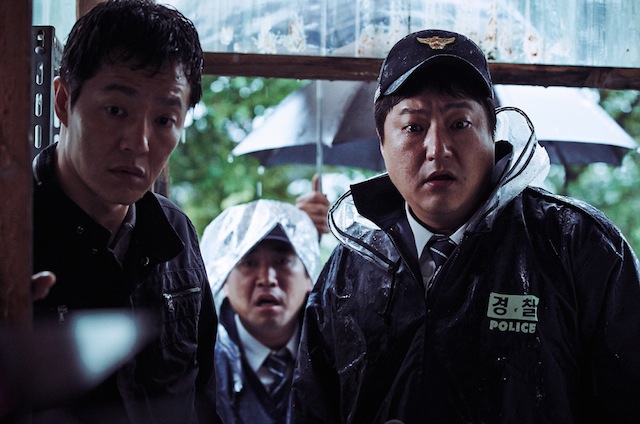 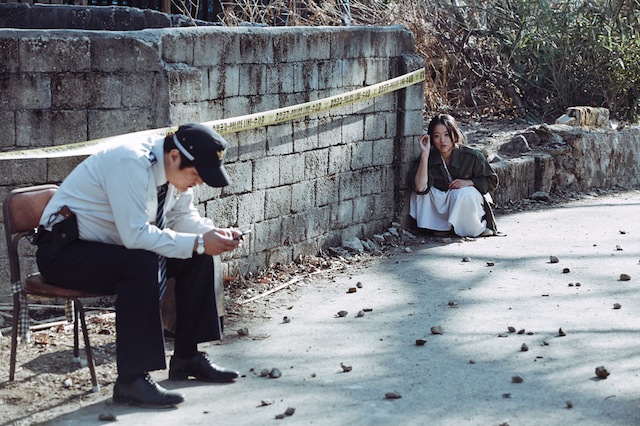 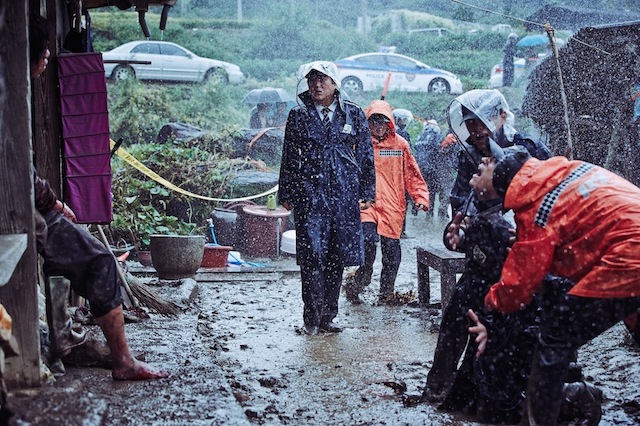 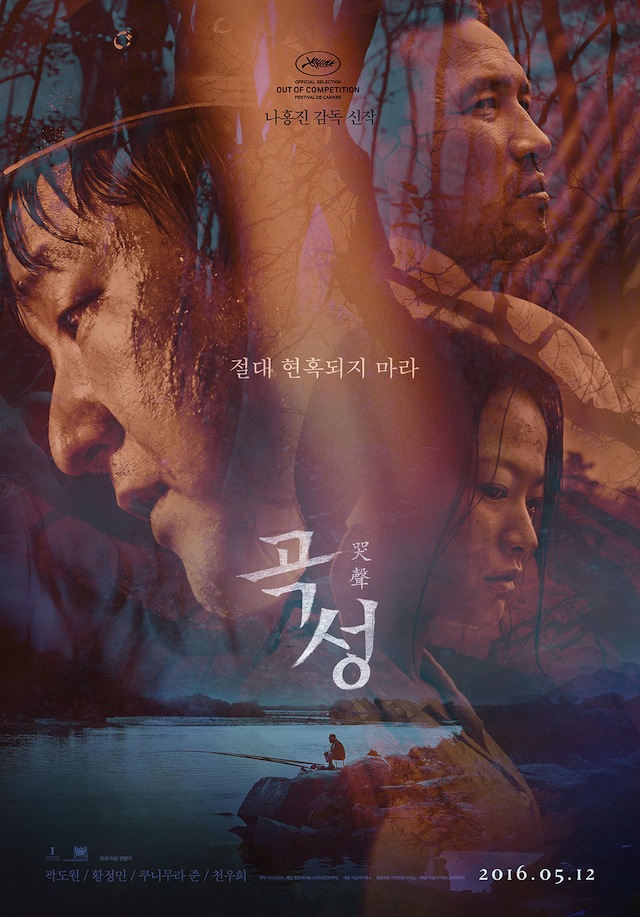