SIFF 2019: 'The Legend Of The Stardust Brothers' Movie Review 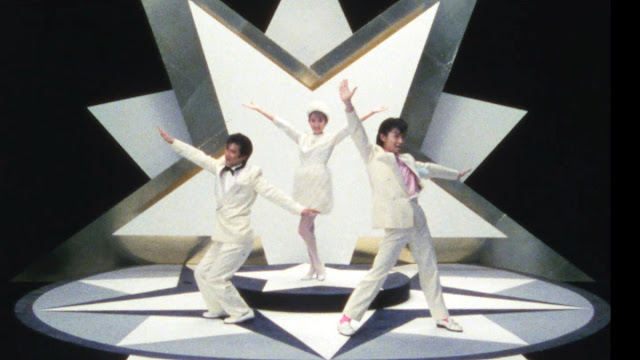 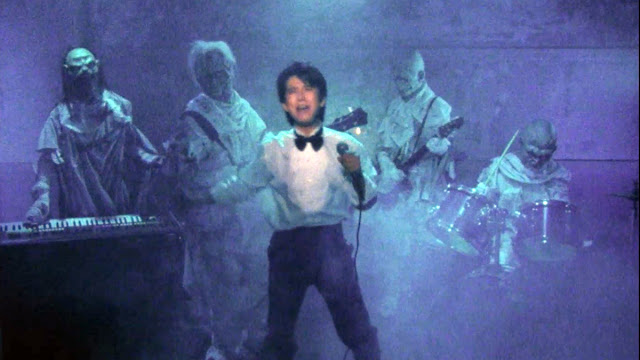 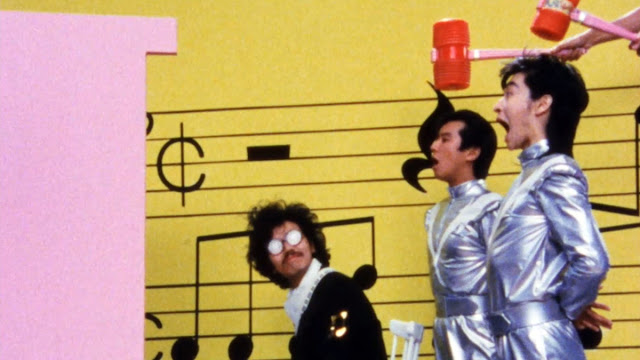 But it never falls apart, maintaining the manic energy—maybe it’s simply too crazy to fully fall apart. It does fart around in the middle for a time and lose velocity, but the sheer spectacle is hypnotizing as cast and crew throw in every disparate, off-the-wall idea and concept just to see what the hell will happen next. There’s a damn giant political conspiracy for god’s sake, it really does have damn near everything.

Conceived of when Tezuka met musician and TV personality Haruo Chicada, who had written a soundtrack to a movie that didn’t exist, wall to wall new wave bangers propel the film. They’re catchy and forceful and urgent and, true to form, weird as all hell. There’s one made up primarily of what I’m certain are the sounds of burps and gargling run through a synth. 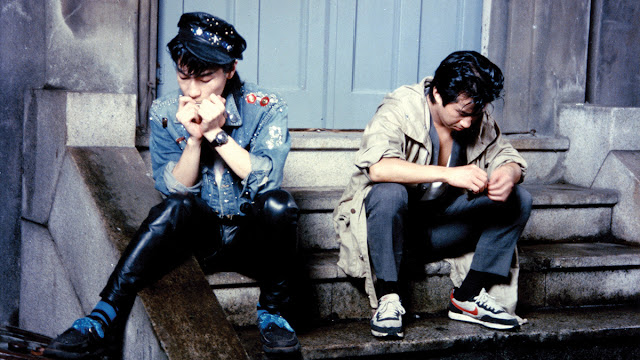 The Legend of the Stardust Brothers is just banana-pants gonzo insanity of the highest order. If any of this sounds like bizzaro fun, do yourself a favor and track it down where you can, see this recently restored slice of madness with a rowdy, raucous, preferably late-night crowd, and prepare to shake your head in confusion and joy in the same moment.