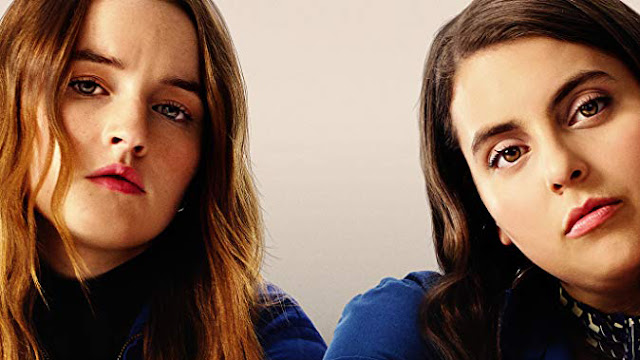 It’s the last day of school, the night before graduation, and BFFs Amy (Kaitlyn Dever) and Molly (Beanie Feldstein), the top students in their class, overachievers who spent the last four years focused solely on academic pursuits, come to a crushing realization: they should have had more fun. In Olivia Wilde’s directorial debut, Booksmart, the duo sets out to rectify that situation and cram a high school career’s worth of partying into a single night.

There’s a long history of actors leaping into the big chair and directing movies. While some turn out great, others…maybe not so much. But Wilde can add her name to the list of actor-turned-director who stepped up to the plate, swung at the first pitch, and crushed one out of the park. Booksmart is raucous and rowdy, earnest and sincere, heartfelt and heartbreaking. It’s an ode to friends and friendship, and a reminder that people aren’t always exactly what you think or expect. 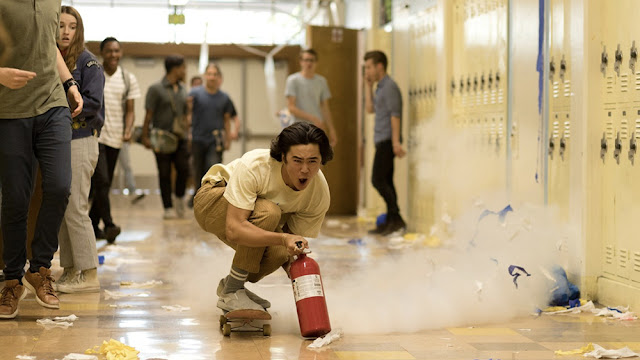 Sure, the last-night-of-school/one-night-changes-everything narrative has been done, but there’s a good reason for that. When done well, as it is here, it offers a poignant glimpse at a moment of great change. Kids spend 12-plus years of compulsory education building up to this. It’s a scary time and Booksmart captures that sensation of standing on a precipice, teetering on the end of the last chapter of your life and the beginning of the next. It’s a moment to look backward and forward, one last chance to live in this moment before everyone scatters and everything changes.

Granted, the plot unfolds exactly according to the template—Amy and Molly have their realization, decide they need to take action, and the accidental drug binge, partying, mortifying sexual encounters, inevitable spat, and all the rest happen precisely where they always happen. But that doesn’t lessen the impact. And all of that is due to the two leads. They carry the full weight of Booksmart, and are more than up to the task. 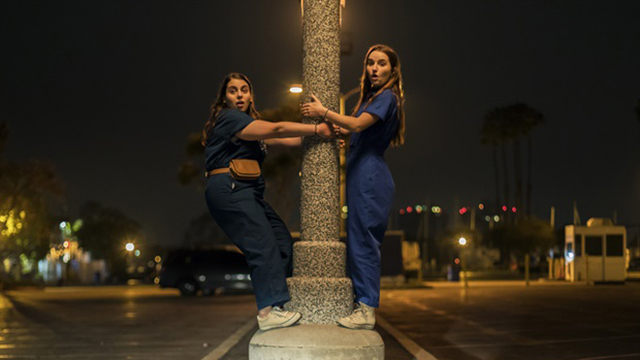 Devers has been killing it for years, though she’ll forever be Loretta from Justified to me, and she’s fantastic as the clumsy, uncomfortable-in-her-own-skin bookworm. Feldstein stood out in supporting roles in Lady Bird and Neighbors 2, but finally has the chance to shine in a starring role. Both are damn near perfect and these should be star-making turns. They have a deep, sweet, authentic friendship and live in their characters.

Molly and Amy are great, wonderful, perfect, driven students, who are also a nightmare for teachers and administrators—think the kids who would fist-bump their librarian but also drive their principal to keep a flask in his desk. They feel very of-the-moment, connected to larger political issues, aware of the world in ways previous generations weren’t, which gives them a sense of something grander, bigger, while they miss what’s right in front of them. They contain various these contradictions—they’re super serious but also super goofy. By turns they’re absolutely confident in themselves, their abilities, and who they are, at the same time they’re soul-crushingly uncertain and unsure of what the hell to do. They’re supportive and jealous and keep secrets; their deep bond encapsulates the sheer joy of being with your closest companion, and the sting of fighting with that same person. In short, they’re teenagers, complex and messy and funny and very real. 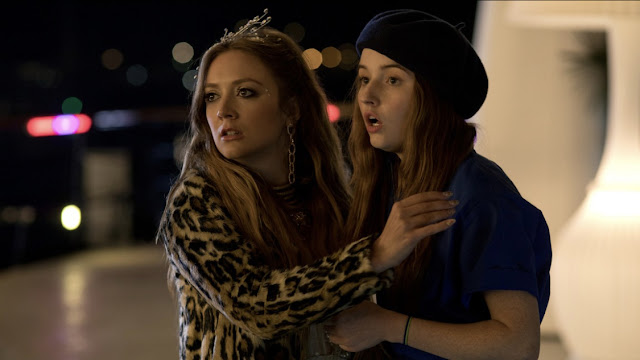 While Booksmart relies on Dever and Feldstein, their classmates are fantastic as well. Again, true to form, all the types are present and accounted for. There’s the jock, slut, stoner, mean girl, theater kid, and the usual teen rogue’s gallery. Billie Lourd’s Gigi, a wealthy, off-the-rails party girl, is the highlight. She pops up along the way like some type of mystical guide shepherding our heroes along on their evening’s journey, and everything she does is glorious. Noah Galvin’s biting, controlling George; Skyler Gisondo’s goofy, clueless rich kid; Eduardo Franco’s maybe-not-a-burnout-after-all Theo; and many others have their opportunities to take center stage and create memorable, quotable moments.

Also again, the script tweaks these types just enough to subvert the tropes and drive home the message of the movie—no one is exactly who they appear to be at first glance or what gossip makes them out to be or even how they present themselves, and you make a mistake when assuming to know people based on a single trait. It’s not the most innovative take, but Booksmart offers it up with such endearing hope and such an open heart it’s never stale or too familiar.

[Read More: Why You Should Be Watching 'Justified'] 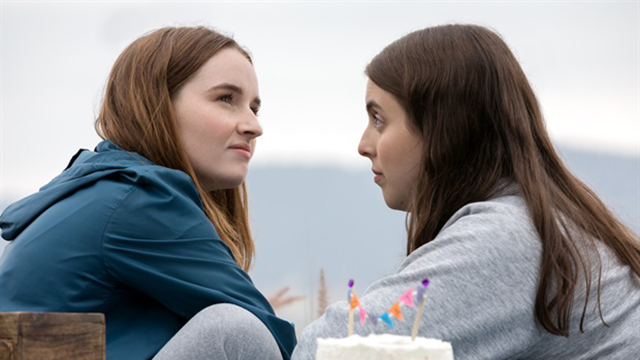 And that’s really the story of Booksmart. Olivia Wilde and company take something we’ve seen before, adjust the perspective just enough to make it fresh, and with sharp focus and fabulous leads, deliver a new high school classic. It’s joyous and bright, propelled by a Dan the Automator’s bouncing score, the energy is off the charts, and I love this damn ride-or-die friendship so much I could watch it forever.

Posted by Brent McKnight at 1:10 PM