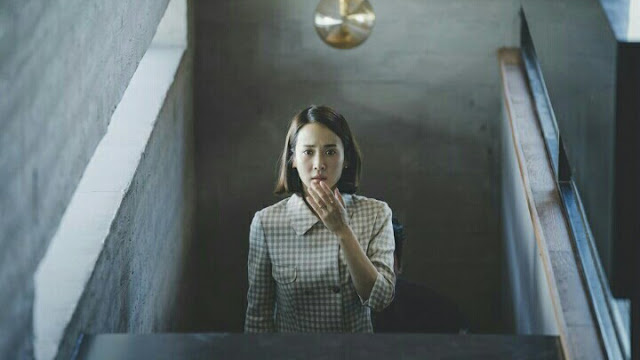 Any time Bong Joon-ho makes a movie, it tops the list of things I need to see like right this damn minute. That’s just a fact. Since it debuted at Cannes earlier this year, folks have hailed his latest, Parasite, as one of the best of the year, which I find entirely plausible. We don’t know much about it, nor have we seen a ton of footage, but distributor NEON just dropped a new U.S. trailer and, also not a shock, it looks great and dark and weird in that particular way Bong does so well. Watch it below.

Though the subject matter varies wildly, certain thematic concerns carry through most, if not all of Bong’s movies. Two of these are family and class, and from what we knew already, and what we see in this trailer, both figure prominently into Parasite.

[Related Reading: This is Not a Drill: Bong Joon-ho's 'Parasite' has Started Filming]

Being a rock star at the top of his game, Bong has also, of course, assembled a crackerjack team of actors to bring his vision to live. Parasite stars the great Song Kang-ho (The Good, The Bad, The Weird), Jang Hye-jin (Atlanta), Choi Woo-shik (The Divine Fury), Park So-dam (The Priests), Lee Sun-kyun (A Hard Day), and Jo Yeo-jeong (The Target).

NEON plans to release Parasite on October 11, but it also screens at the Toronto International Film Festival if you happen to be there in September. I may or may not have the release date circled on my calendar. Okay, I don’t have a calendar, but I did scrawl “Oct. 11” on my wall and circle it with red pen, so…
Posted by Brent McKnight at 8:38 AM